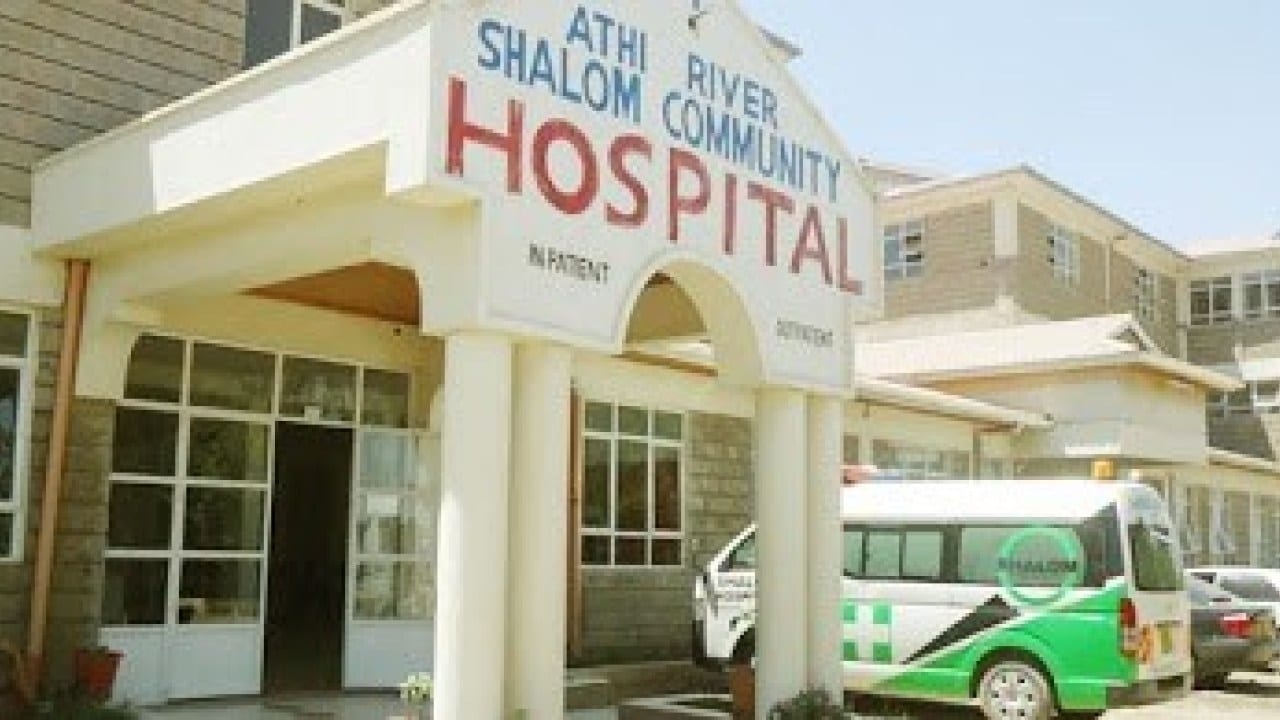 Police have arrested the administrator at Shalom Community Hospital in Athi River after a woman was left to give birth at the facility’s reception as nurses allegedly watched and enjoyed their tea.

The administrator, Thomas Ndolo, was arrested alongside a nurse identified as Edna Nyarangi following public outrage triggered by the viral video capturing the incident.

Mr. Ndolo was taken in for alleged negligence at the facility, while the nurse is accused of operating without a license.

This comes after a task force led by the Nursing Council and Kenya Medical Practitioners and Dentists Board visited the hospital.

Meanwhile, the hospital’s administration will have 30 days to comply with required health standards recommended in a clinical audit set to be conducted by the task force or have its license revoked.

The incident was exposed over the Easter weekend in a video recorded by a man who had taken his wife to the hospital.

According to the man, a woman in labour was brought into the hospital on a wheelchair and three nurses who were at the facility were notified that it was an emergency case.

The nurses are, however, said to have  continued taking their tea and did not attend to the woman despite her begging for assistance.

One nurse is reported to have told the woman to stand on her feet and it is at that point that she delivered with the baby dropping to the floor.

This sparked a scene, prompting one of the nurses to swing into action with one of them picking the child from the floor, as another moves to attend to the woman.