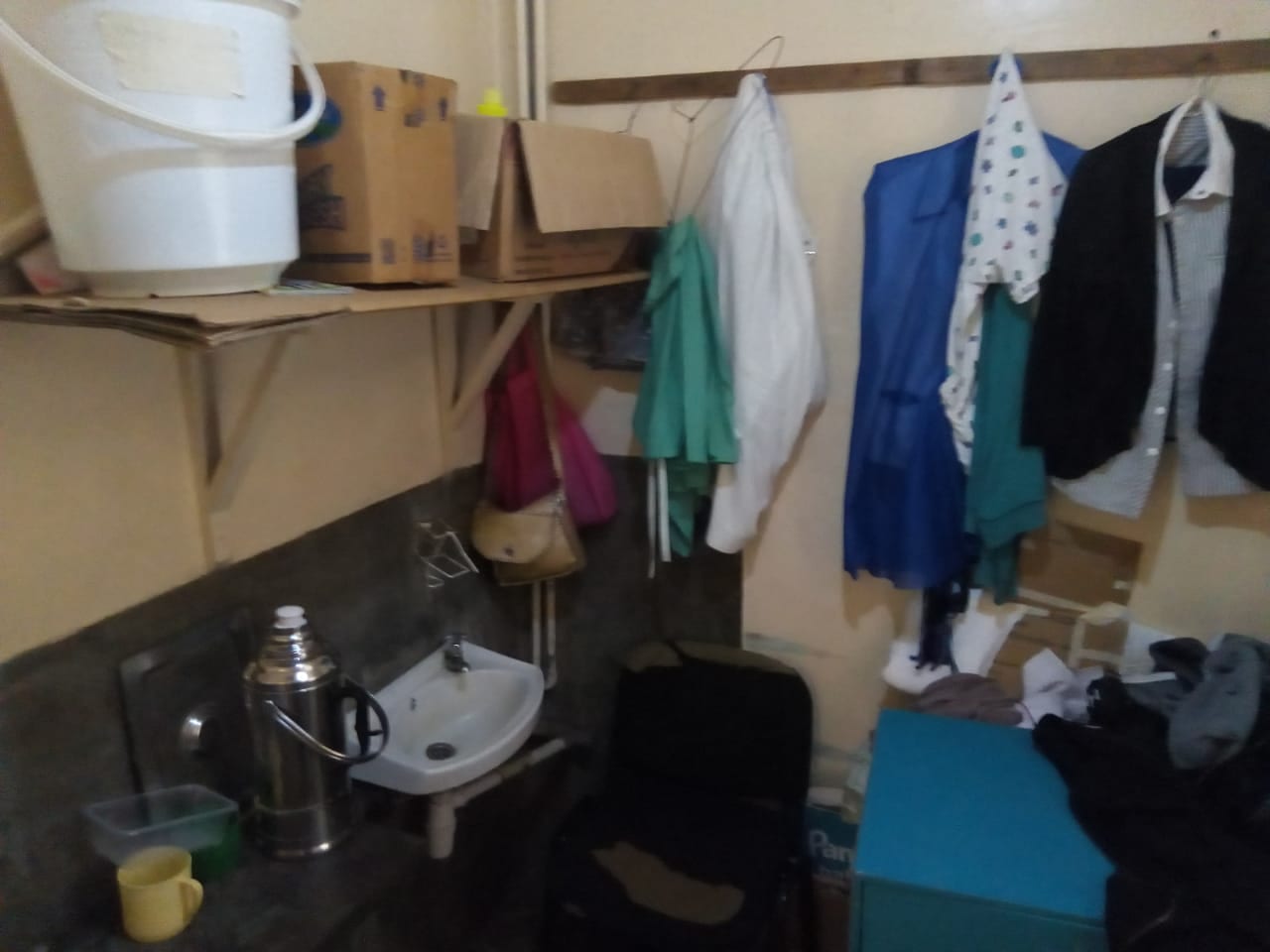 Images that would break even the strongest of hearts. Mothers and their babies forced to share incubators as the crisis at Mbagathi Hospital emerges.

In video footage Exclusively obtained by Citizen Digital, expectant mothers have been forced to labour on benches outside and even after delivery they are forced to share beds with their newborns.

The situation seen so dire that even newborns are now sharing incubators exposing them to untold health risks.

In the heartbreaking video obtained on Thursday, mothers were seen queueing in their quest to bring forth life. 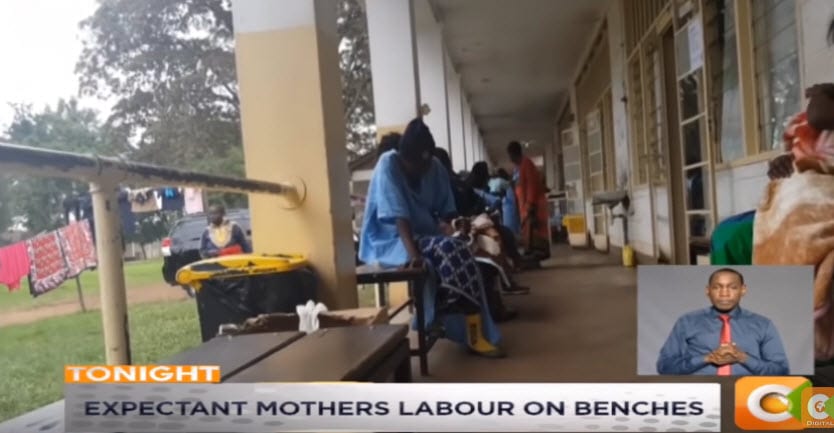 Some who already had their babies and are still under observation were also stuck in the queue.

When the time comes for a mother to deliver, one goes to the labour room which has two tables that serve as both the delivery room and the operation room.One woman will be giving birth naturally while another will be undergoing a C-section. 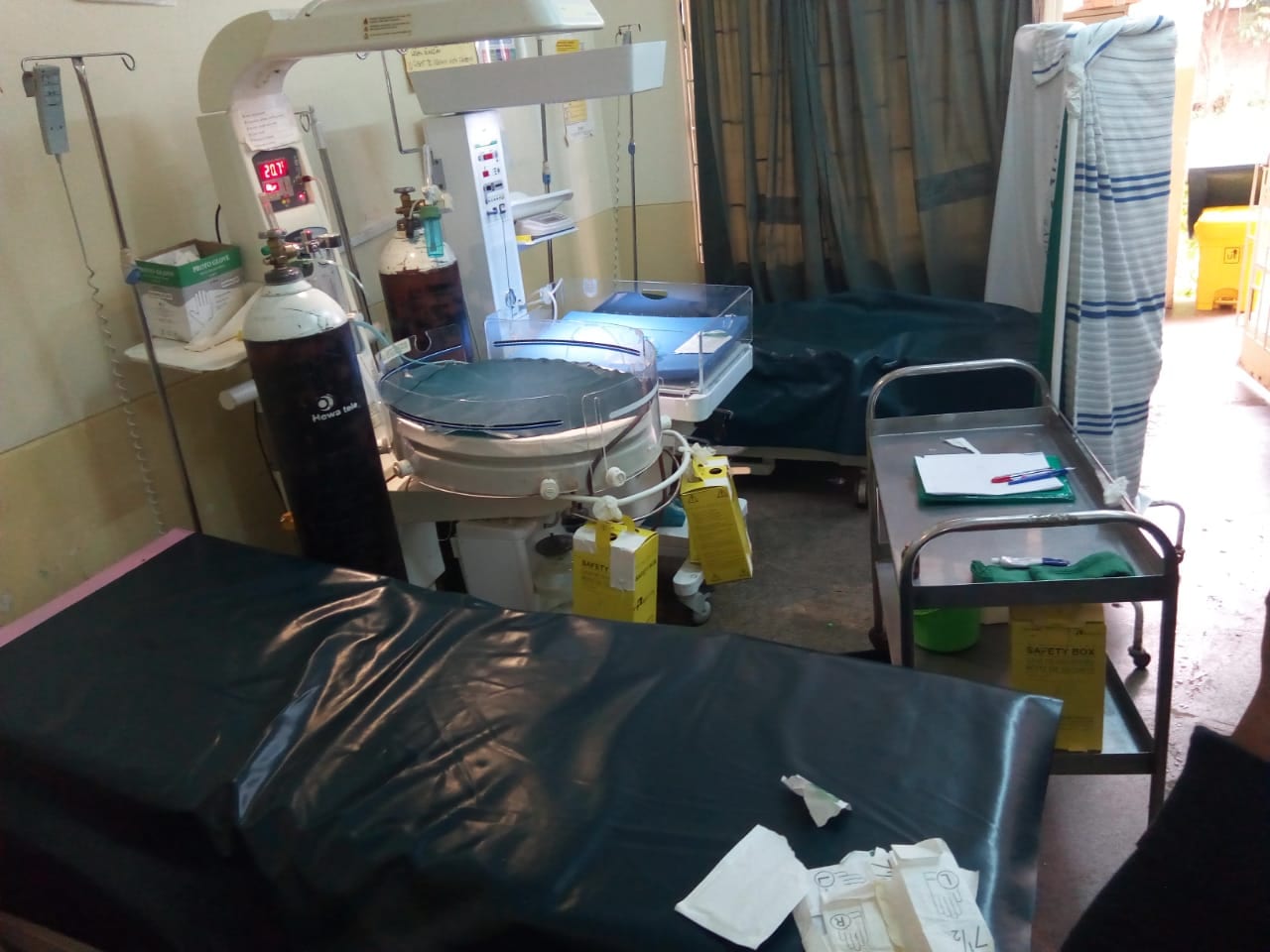 This even as it emerges that this hospital handles between 30-40 deliveries per day with only two nurses per shift.

In the recovery wards, two to three mothers and their babies are seen sharing a bed.

Mothers have now resulted to taking turns with the ones who have come from theatre getting priority against those who had normal deliveries.

Usually, a mother who has a normal delivery will spend at least 24 hours in the facility, if there are no complications, while those who undergo assisted delivery are required to stay for at least 3 days.

In Mbagathi hospital however, a mother who undergoes a normal delivery leaves after six hours. 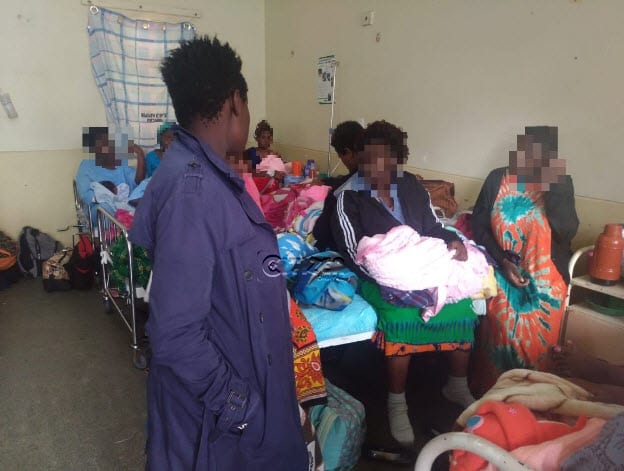 At the Newborn Unit the situation is worse, the 50 by 80 feet room fitted with 6 incubators and only four cots now houses 22 newborns, most fighting for their life.

But when did the rain start beating Mbagathi hospital? The tale dates back to 2018.

On March 1, 2018, the County Chief Officer for health Services wrote to the Roads and Public Works counterpart to assess the structural integrity of the maternity wing.

In the report, the Roads CEC recommended that the maternity wing be closed with immediate effect and that an architect a structural engineer, and an electrical and mechanical engineer carry out an audit.

The building was found to be structurally unsound with cracks on the walls, leakage on the floor and roof, electrical shocks on water pipes, showers and incubators , failed drainage systems and not friendly to persons living with disability. 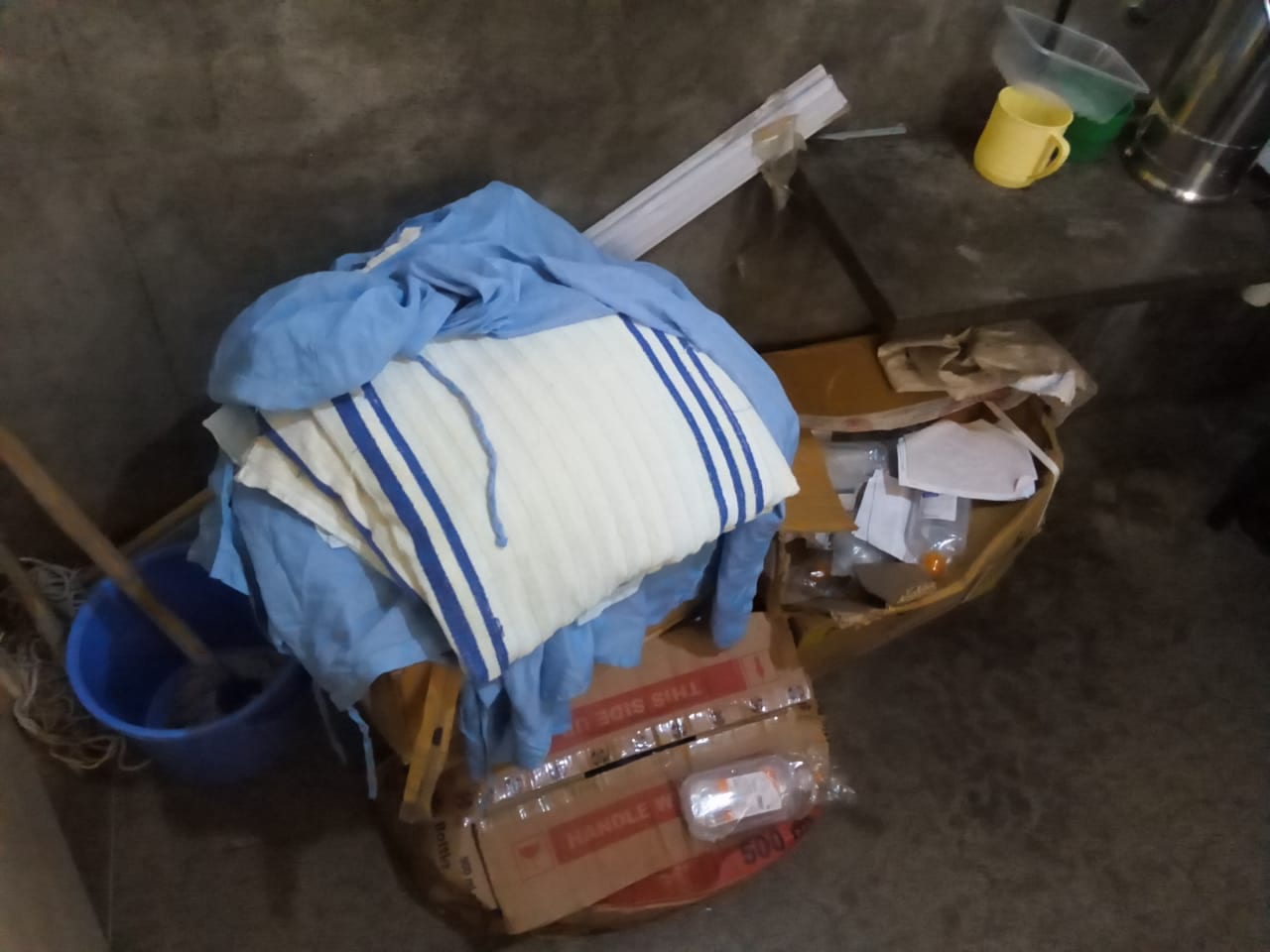 It is yet to be repaired to date despite having consumed Ksh.200 million five years ago.