Shock as man hacks his brother to death 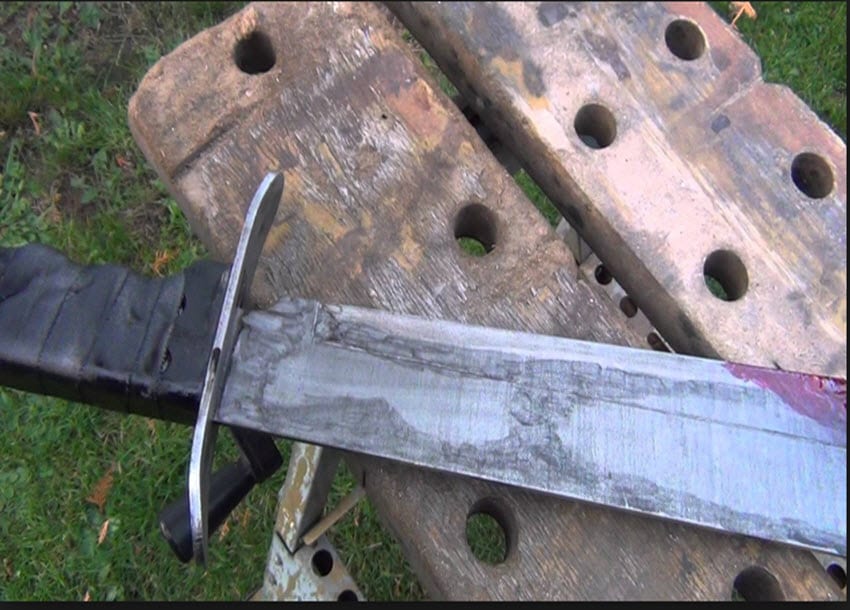 A somber mood engulfed Kapsaos village in Kericho after a middle aged man hacked his brother to death in a domestic squabble.

Dennis and the victim, Vincent Rotich, differed over a matchbox.

The chief also revealed that the killer, who is an ex-convict, has been arrested on several occasions.

The suspect is being held at Kericho Police Station as he waits for his arraignment.

The body of the deceased was taken to Siloam Hospital mortuary in Kericho town.

Four months ago, a man hacked his elder brother with a panga killing him instantly over a miraa shamba dispute.