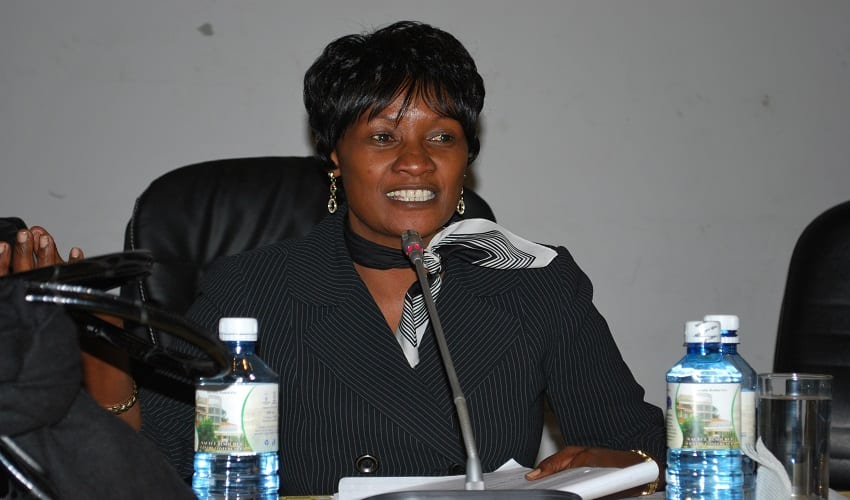 The Teachers Service Commission (TSC) has begun a massive transfer of principals and head teachers in schools across the country, in an exercise aimed at promoting national cohesion and enhancing professionalism in the teaching profession.

While TSC is yet to issue the number of the transferred teachers, the school heads set to be affected by the transfer are those posted in their home counties and those who have served in the same school for over nine years.

During the official opening of the 13th annual Kenya Primary School Head Teachers Association on December 5, 2017, TSC announced a raft of measures that would see the Education sector come under radical change.

“Through this new move, we will not be allowing head teachers and principals to serve in their home counties or be in one school for more than nine years,” said TSC Chief Executive Nancy Macharia

TSC said the transfers would help address issues of conflict of interest, that arise from teachers serving in their local areas for many years.

Deputy headteachers and deputy principals shall not serve in the same institution for more than six years, the TSC boss said.

Ten secondary school principals have been transferred in Kisii in line with the new administration policies.

Kisii County TSC Director Nimrod Kimathi said the changes targeted national and extra county schools, adding that the reforms would also be effected in county and sub-county schools so that no principal works within his or her home county.

The director said in the changes, all the affected teachers were transferred to schools that are an equivalent of the ones they were heading.

Here are the school heads who have been transferred in Kisii.