Over 10,000 children in Mtwapa used in sex tourism 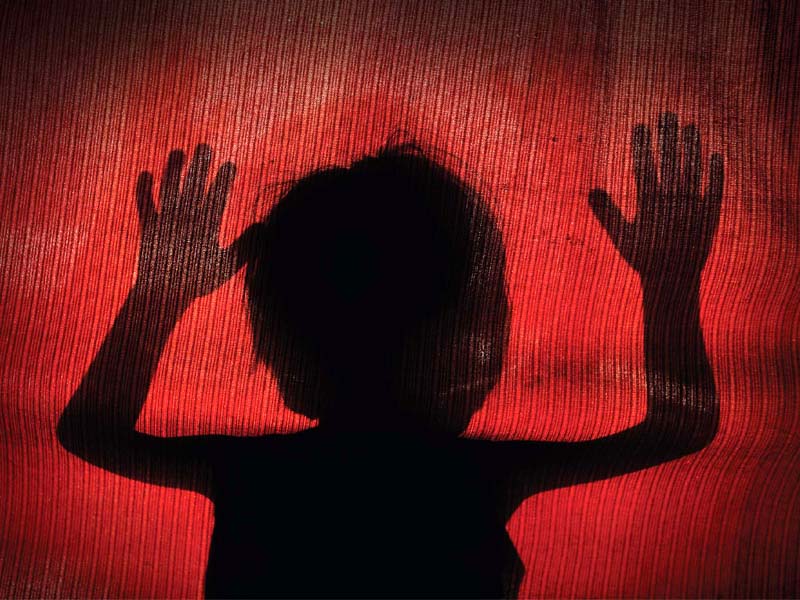 It has now emerged that over 10,000 children are trafficked for sex tourism in the coastal town of Mtwapa alone.

A recent report on online child exploitation in Kenya reveals that the shocking numbers which boil down to poverty and economic inequality.

The two issues are said to have contributed significantly to children’s vulnerability to commercial sexual exploitation.

“Nationally, 42 per cent of the Kenyan population lives below the poverty line. Further, inequality is on the rise, with the gap between the rich and the poor being one of the highest in Africa,” the report reads in part.

The study sample that was comprised of girls and boys (aged between 11 and 17) living in Nairobi and Mombasa further revealed the gap between parents, guardians and the State with a closer look at the repercussions of commercial sexual exploitation on children.

Titled The Dark Side of the Internet for Children, the report also showed that 45 per cent of Commercial Sexual Exploitation of Children (CSEC) victims in the Kenyan coastal regions had migrated from upcountry to engage in commercial sex work.

The detailed survey also found that Internet and ICTs facilitated existing forms of CSEC and have caused the creation of entirely new forms.

According to Facebook data, there are 6.1 million Kenyans active on Facebook, and around 10 million WhatsApp users in Kenya. This penetration and easy access to internet is making children more susceptible to child sexual exploitation.

While digital advancement offers children enormous benefits and opportunities, the United Nations Special Representative on Violence against Children however observed that this environment represents a double-edged sword as it can also be associated with serious risks of harm.

The study also noted a substantial gap between young people’s digital media skills and behaviour, and the parents’ own digital know-how, this giving a leeway to children to engage online without proper supervision and guidance.

Although Kenya has ratified relevant international instruments and enacted domestic statutes and policies that recognise child sexual exploitation as a crime, challenges such as lack of allocation of adequate resources to enforce laws and policies impede their implementation.

Lack of understanding of CSEC and reluctance of law enforcement agencies in dealing with the perpetrators of such crimes due to bribes from perpetrators was also highlighted in the report.