Sigh of relief for Ojienda as court rules no plea taking 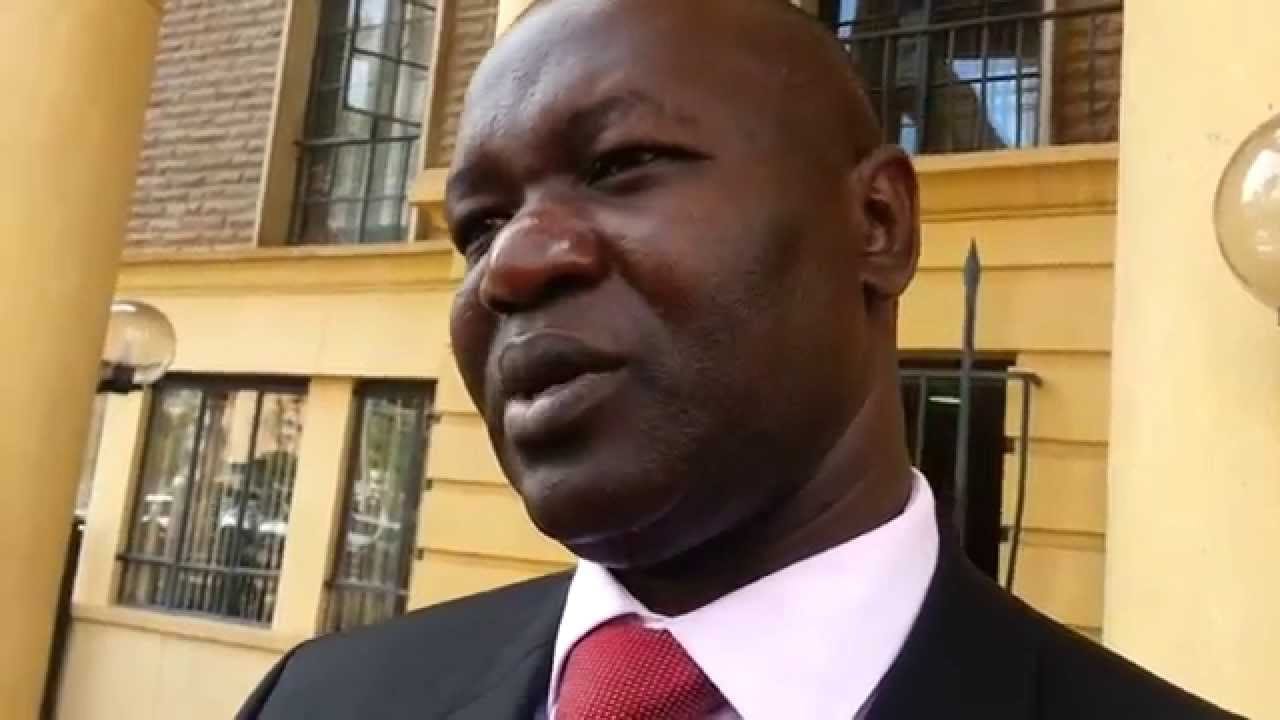 Lawyer Tom Ojienda will not take plea in the Mumias Sugar Company case, the High Court has ruled.

On Monday, Justice Chacha Mwita granted orders barring the prosecution of Prof. Ojienda pending hearing of the application on February 18, next year.

The Director of Public Prosecution had ordered that the lawyer be charged with uttering a false document.

According to the charge sheet, the lawyer allegedly issued a false fee note for Ksh.1,808,000 to Mumias Sugar Company Limited.

He was arrested on Friday and rushed to the Directorate of Criminal Investigation (DCI) headquarters for questioning.

Detectives also proceeded to raid his office in Muthaiga in search of documents linked to the case.

The Law Society of Kenya condemned the arrest and accused the DCI of failing to abide by the laws of the country while carrying out their investigations.

It was not until Sunday that Prof. Ojienda was released from police custody as prepared to appear in court the next day.