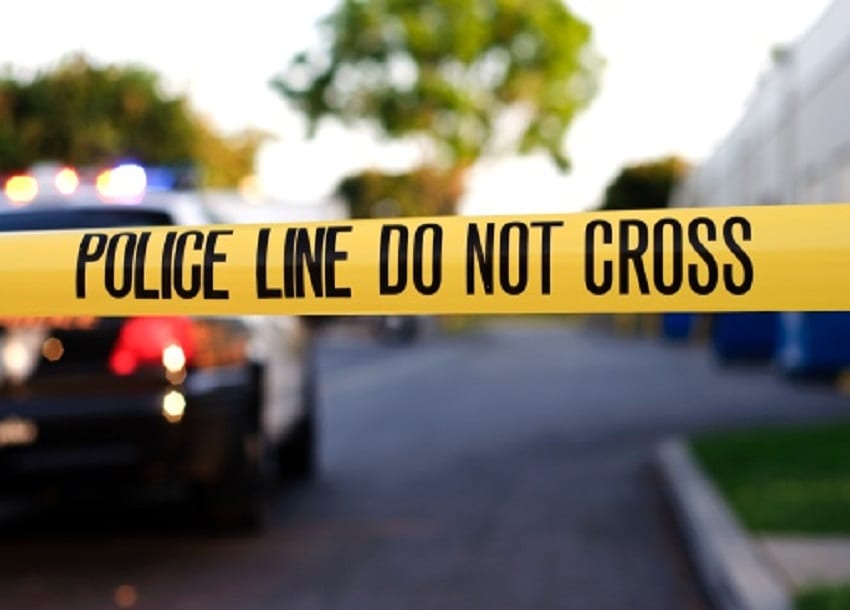 Confirming the incident, Kisauni sub-county Commissioner Kipchumba Ruto said the gangsters operating on motorbikes murdered four people, including a man and his wife, on Thursday night at Kasarani area.

Mr. Ruto added that the gang then returned on Friday night and killed two more people at Kidgaya in Junda ward, Kisauni constituency.

The legislator also asked intelligence personnel to probe the sudden upsurge in insecurity saying “there is more than meets the eye.”

Mr. Ruto supported the creation of Kenya Police Reservists in Kisauni saying he will raise the matter in the next security meeting in Mombasa County to propose locals in Kisauni be armed.