Six officers in court over theft 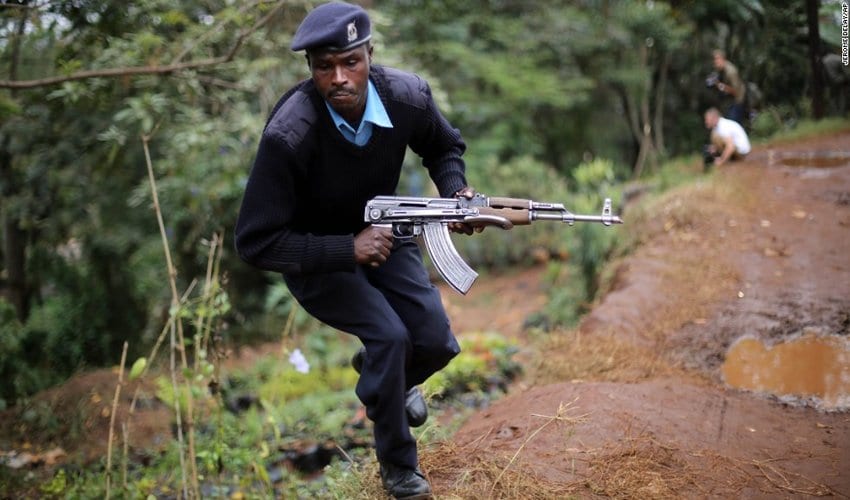 Two police officers, a former soldier, a security guard and their two accomplices who were arrested Wednesday for breaking into more than 60 shops in Eastleigh area have been arraigned in court.

The prosecution has said investigations may lead to arrest of more suspects who are believed to be still at large.

The six will appear again in court on September 6th.