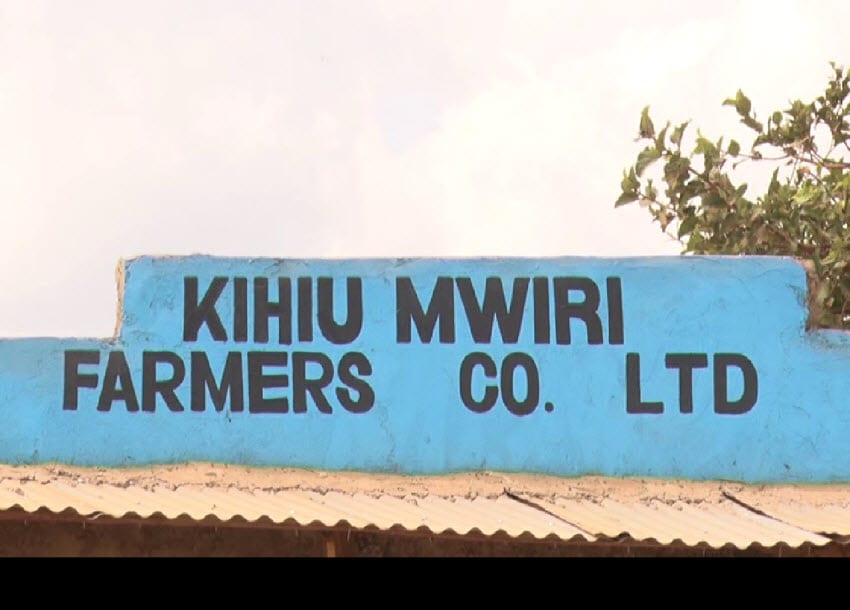 Sixteen people have been arraigned in court and charged with the murder of the controversial Kihiu Mwiri Land buying company directors.

While appearing before Justice Jessy Lessit at the Milimani Law Courts, the suspects denied the charges and were remanded until May next year when the case will come up for hearing.

Justice Lessit set May 2nd – May 18th, 2016 as the hearing dates for the case that has seen at least 11 directors killed under unclear circumstances and six others gone missing over the last two years.

Early this month, the officials were arraigned in court but did not plead to the charges after the prosecution asked for more time to undertake their mental assessment.

The former and current directors of the controversial land buying company recorded statements at the CID Headquarters in late July following the controversy that has engulfed the company leading to mysterious murders and disappearance of directors.

The Inspector General of Police Joseph Boinnet and CID Director Ndegwa Muhoro summoned the directors to the CID Headquarters after holding a closed-door meeting in Gatanga where they deliberated on the recent killings of two more company directors.

The two said action would be taken against security officers at the CID Headquarters and Makuyu police station who failed to take action even after receiving information of an impending murder of the two directors.

In mid-August, Dr. Fred Matiangi, the acting Lands Cabinet Secretary, said that a lands survey would kick off with a view of issuing title deeds to owners of the controversial land that is located in Muranga County.

Matiangi told land-buying companies to ensure they issued title deeds to avert land conflicts. He further warned the companies against fraudulent issuance of fake title deeds, saying that whoever will be caught giving fake titles will be severely punished according to law.

Early this month, President Uhuru Kenyatta issued titles to land owners in the contested parcel saying that such differences can only be contained through the issuance of titled deeds to the owners.