Slain Kianjokoma brothers laid to rest in an emotional send-off 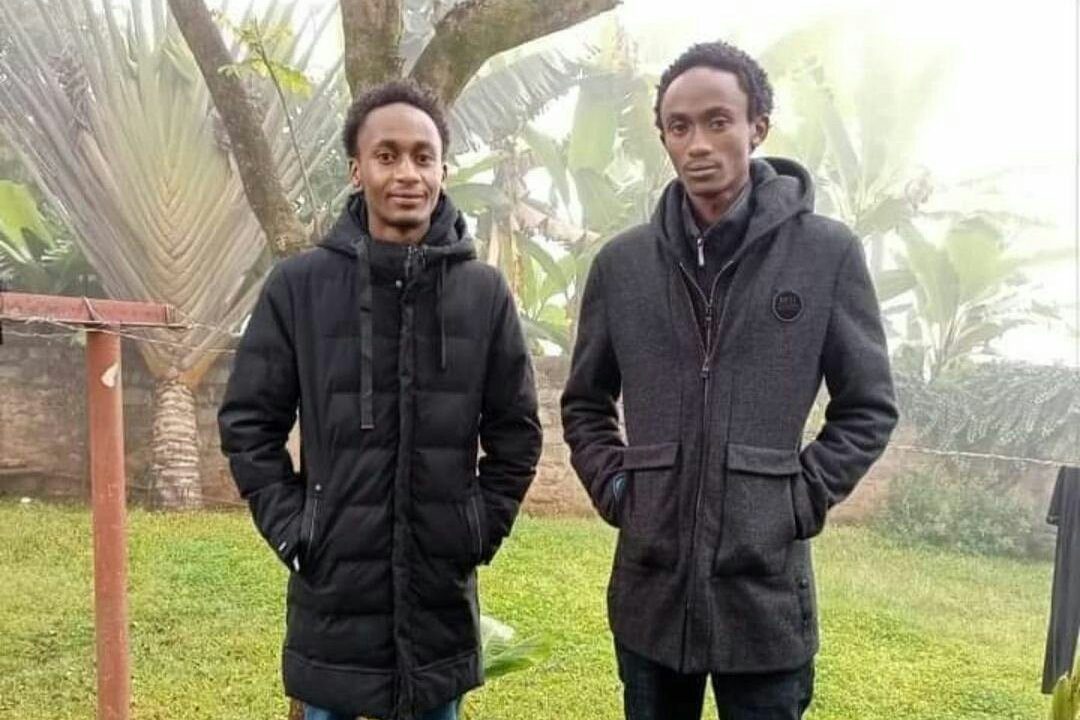 Benson Njiru Ndwiga and his younger brother Emmanuel Mutura Ndwiga were laid to rest Friday evening at their Kianjokoma home in Embu County in a heart wrenching ceremony that saw the whole town come to a stand still.

Their funeral mass held at Kianjokoma Primary School was thronged by residents, religious leaders, students and political leaders who continued to mount pressure, seeking the arrest and prosecution of their killers.

Residents turned out in their numbers to bid goodbye to the to brothers who are alleged to have been murdered in police custody.

Leaders who took to the podium calling on agencies investigating the double homicide to expedite their probe and dispence justice.

The transfer of top police leadership in the area after demonstration that rocked Kianjokoma following the deaths of Emmanuel and Benson, not sinking well with those that took to the podium.

Mutura and Njiru were laid to rest in the same grave, prepared to accommodate two caskets, at their Kianjokoma home.

The two met their deaths on the first of this month on their way home from a butchery they ran at Ngwinjero area a few kilometres from Kianjokoma.

They were last seen under arrest for allegedly contravening the COVID-19 night curfew, only for their bodies to be discovered at Embu Level Five Hospital mortuary a day later.