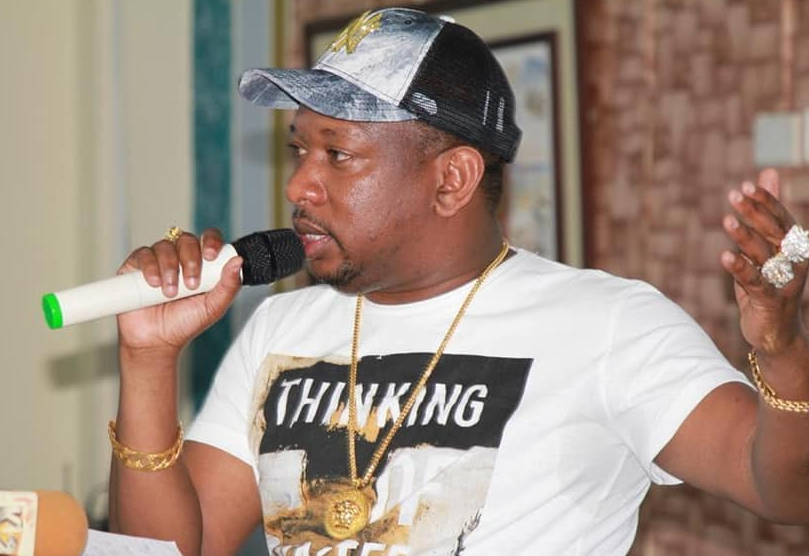 Nairobi Governor Mike Sonko on Wednesday claimed that some members of his Cabinet were  holding secret meetings to undermine him, adding that he would expose and send them home.

Speaking at a meeting of Nairobi County Government officials in Mombasa, Sonko accused County Executive Committee (CEC) members of overstepping on their mandate, and conducting their duties without consulting him.

“These morning meetings you hold to undermine me, stop that… I am aware and I have intelligence on each and every person who is here. These extra powers you have given yourselves we are going to tame you,” warned Sonko.

He went ahead to dare any county official, who felt aggrieved to quit and go home.

“If you think I am being hard on you, resign and go home. There are so many Nairobians with degrees and higher qualifications than you,” said the governor.

Sonko was speaking when he joined staff of the County Government and members of the Nairobi County Assembly Committee on Finance, Budget and Appropriation to review the 2019 Finance Bill proposals.

The governor alleged that he was not consulted and that the bill, which contains controversial tax proposals such as taxes on churches, mosques, schools and ferrying of animals into the city, was gazetted without his approval.

“Am not very happy about this document… we will sit as an executive because this is very wrong. You cannot create your own laws or proposals without consulting me,” said Sonko.

At the meeting, he announced that some of the proposals had been abolished, asking any official who felt unhappy to go home.

“Forget about collecting taxes on citizens, schools, churches and mosques. Whoever is angry he or she can quit and go home,” Sonko said.

“This matter is very sensitive it is exposing me, churches are now discussing about me that I went to them and they voted for me now I have turned against them.”

He accused some of his Cabinet members of enacting legislation meant to fulfill personal interests.

“We only have one governor in this City, if you are serving someone else go to him so that he can give you his laws where he or she is,” said Sonko.

At the same time, while responding to a Nairobi resident’s request to be deputy governor, Sonko reiterated his plan to send home some top officials.

Sonko rejected Philip Chogoti Chepsat’s request for the DG job but asked him to be on the look out for upcoming vacancies at City Hall.

“My appeal to you is not to give up on your dream to serve in leadership of Nairobi County but to keep checking up and applying as vacancies come up.

“For example, I shall soon be sending home several nonperforming Members of County Executive Committee and Chief Officers who are sleeping on the job and you should be on the standby to apply when the County Public Service Board advertises to fill the position,” added Sonko.