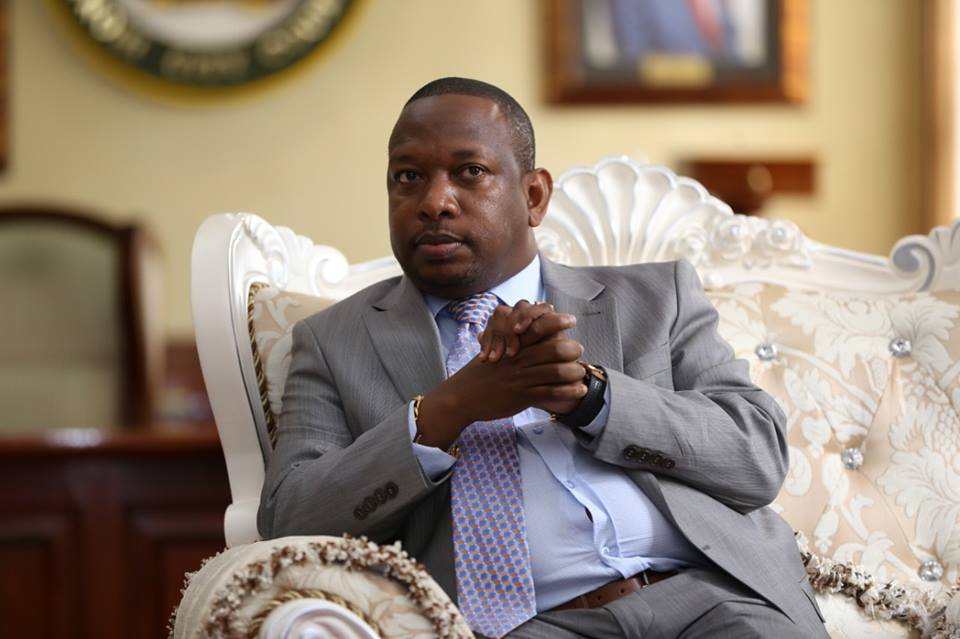 Nairobi Governor Mike Sonko has filed an application seeking to have orders freezing his 10 bank accounts set aside.

In the court documents, Sonko wants the proceedings to freeze his account which were filed on February 6, 2020 struck out and  dismissed claiming that they amount to abuse of the court process.

He argues that the directive ought to be dismissed on grounds it was obtained by the Assets Recovery Authority (ARA) through a flawed process.

Sonko further says that his right to a fair trial was violated as he was not given an opportunity to defend himself, adding that the freezing orders have been “oppressive, draconian and harsh to him.”

He further argues that he has never received any summons, telephone call or even a request in writing by the Asset Recovery Agency to date to explain any deposit, withdrawal, transfer, or transaction in the frozen accounts.

“It is manifestly oppressive of the Asset Recovery Agency to have then secured summary orders against me in the manner I have complained of herein,” Sonko says.