Sony Sugar workers to down tools over delayed salaries 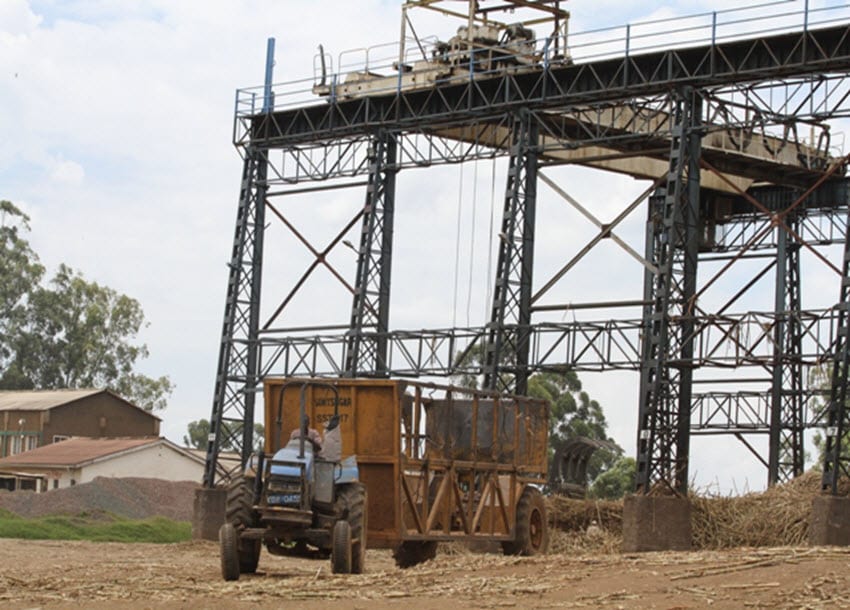 Sony Sugar Company Limited workers have vowed to down their tools on Monday if they are not paid their pending salaries by end of Sunday, March 31, 2019.

This comes after the workers in a letter dated March 23, 2019 issued a seven-day strike notice to the company.

The union boss further stated that the company was yet to address issues raised by the workers, adding that they will ensure all services are paralyzed if the money is not wired into their accounts.

Sony Sugar Company Managing Director Bernard Otieno, however, said the planned strike is illegal and that any worker who will engage in such will be subjected to disciplinary action including sacking.

While acknowledging that the company had indeed not paid the workers’ salaries, Mr. Otieno stated that that does not warrant any industrial action from the workers saying the payments will be made next week.

He added that the Sony Sugar Company has been facing financial challenges, but noted that they are in the process of  getting solutions.