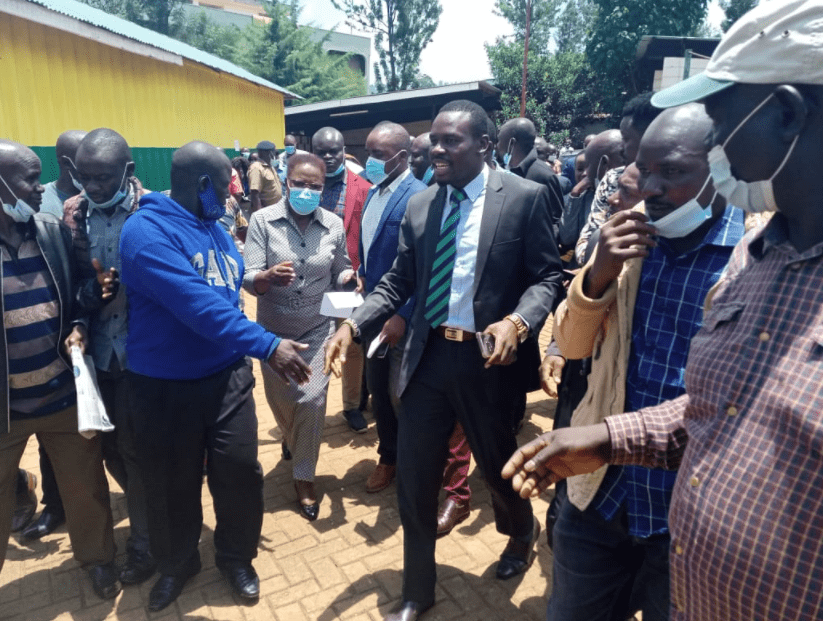 South Mugirango Member of Parliament Silvanus Osoro was on Monday charged with malicious damage to property contrary to Section 339(1) of the Penal Code.

The court heard that Osoro, on March 4, 2021 at Kiamokama location, jointly with others, damaged the windscreen, doors, windows of a motor vehicle make Toyota Sienta all valued at Ksh.200,000 property of Peter Karanja Njuguna.

The legislator, appearing before Kisii Chief Magistrate Nathan Shiundu, pleaded not guilty to the offence.

His lawyers pleaded to the court to release him on a free bond saying he is a public official hence he is not a flight risk.

However, the prosecution objected to a free bond.