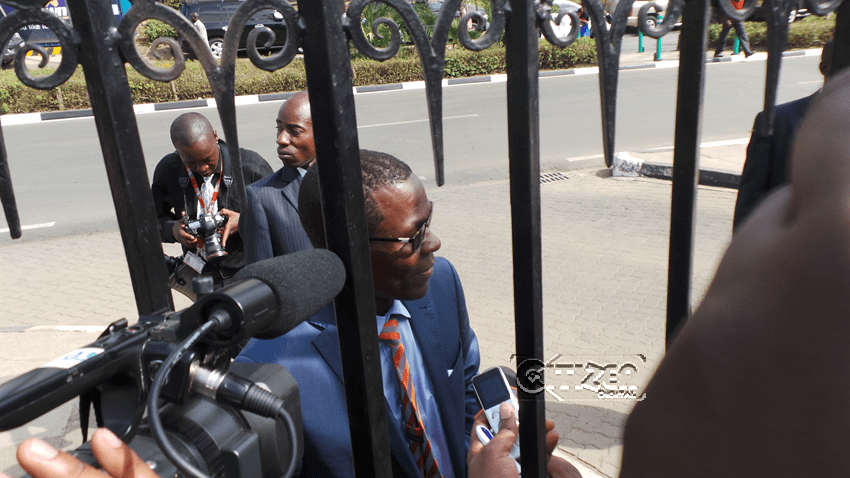 The National Assembly Speaker Justin Muturi has lifted the suspension of Ugunja MP Opiyo Wandayi from Parliament following the recommendation of the Powers and Privileges Committee.

The Ugunja MP was kicked out on March 31st without pay when he was forcefully ejected from Parliament for disrupting President Uhuru Kenyatta’s State of the Nation Address.

Muturi ruled that Wandayi would will remain out of the House until the Parliamentary Privileges Committee met today, Tuesday, to determine his fate.

The legislator noted that the speaker has declined to allow him access parliament despite an order from the court directing him to do so.

In a petition filed by lawyer Anthony Oluoch five days ago,Wandayi argued that failure to obey an Order of the Court undermines the authority of this Court, and goes against the Constitutional tenet of the rule of law.

“My insistence on full compliance of the order failing which we shall be left with no option but to institute contempt proceedings against the 2nd Respondent, with risk to himself, including committal to civil jail for a period not exceeding six months, has not elicited any response. “he argued.

Judge George Odunga in his ruling said that the decision by the speaker denied the people of Ugunja to be represented in Parliament.