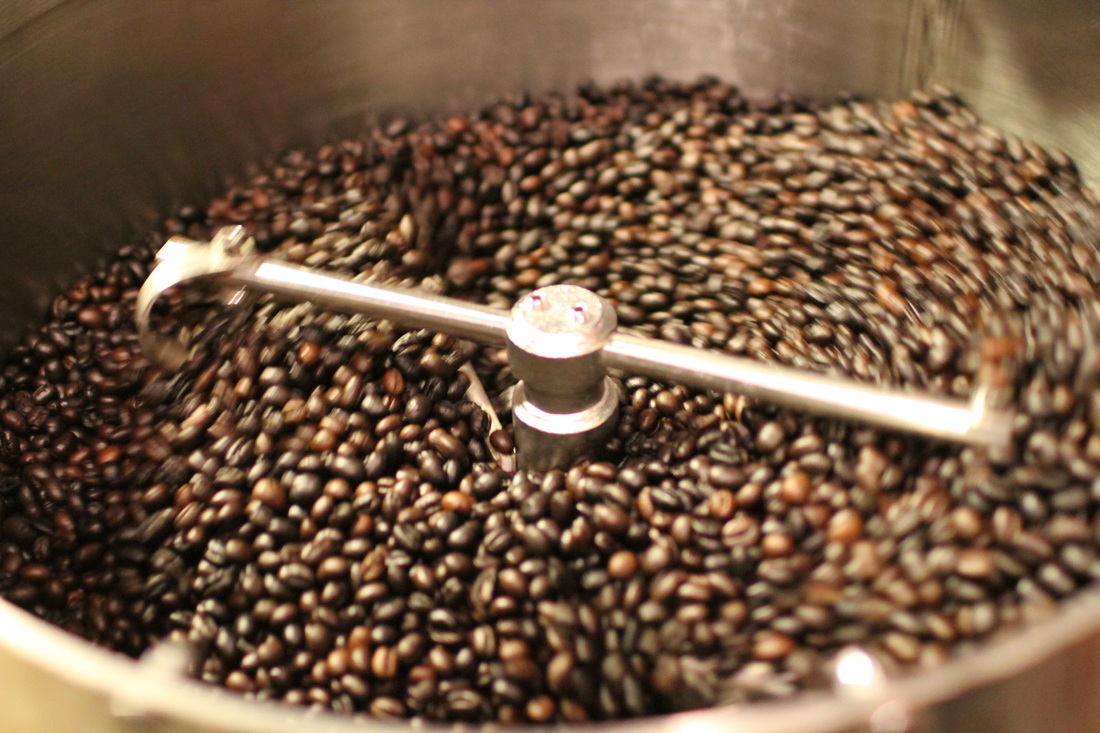 Stakeholders in the coffee sector have raised concerns over the increased cases of coffee theft at coffee factories across various counties, leading to great losses.

Speaking at Sasini coffee mill in Kiambu during an AGM for the mill, General Manager James Mureithi said as part of boosting security they had constructed new wares which will be used to store coffee calling for more security from the government regarding the issue.

Kiambu County Commissioner Alexander Nkoyo noted that those perpetrating the vice were insiders of various factories and called upon all stakeholders to devise new technologies that will help them team up with the Government to avert such.

Sameer Group Chairman Naushad Meralli said those involved in corrupt activities should fully be dealt with urging all Kenyans to support President Uhuru Kenyatta in his fight against corruption.

Meralli said authorities are putting in place the right measures to protect farmers’ products by enhancing patrols, but noted that the factories need to deploy more watchmen.

On his part, Kamacharia Member of County assembly Joseph Machiri noted that cases of coffee theft have been frequent in less than a week. He gave an example of the most recent incident that made the to go way with 28 bags worth Sh600,000 at Wanjengi coffee factory in Kahuro sub county.

Machiri added that most counties have been hit by numerous coffee thefts, thus urged the management of coffee factories to employ qualified people as security officers for their factories.

He further urged factories to start insuring the coffee as a matter of urgency, saying farmers have been incurring losses because of the coffee theft.

Machiri’s statement comes barely two days after more than 30 bags of coffee worth over Sh700,000 were stolen from Gachirago coffee factory in Murang’a County by a 12-man gang.

The residents, who had gathered at the factory, expressed suspicion that the theft was an inside job.

The incident made the administrators to urge members of the public to give any information that could help the police with their investigations in dealing with those involved with the theft of coffee.

Last year, coffee worth Sh900 million was stolen from various factories in Kenya.