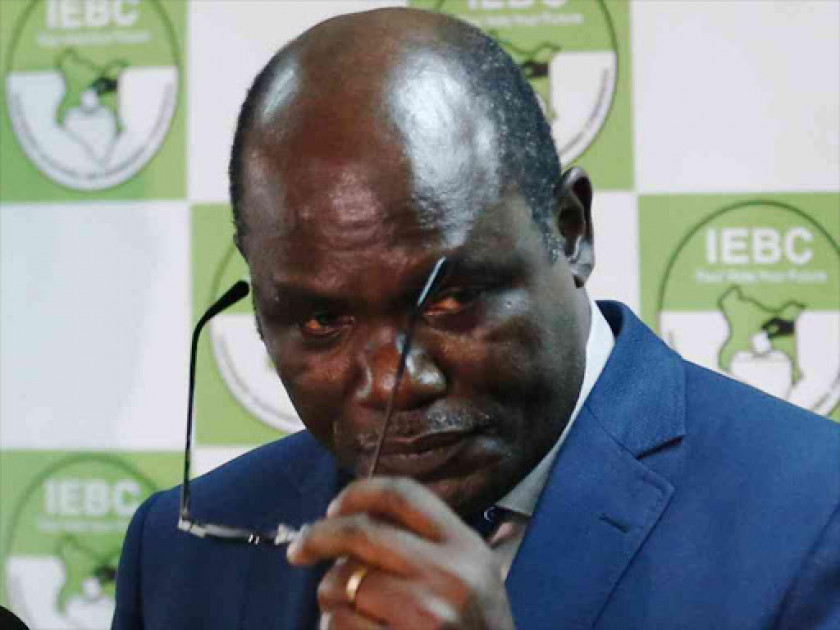 There was a stand-off at the Independent Electoral and Boundaries Commission (IEBC) headquarters in Nairobi on Wednesday after the commission refused to give access to its servers per a Supreme Court directive.

The Supreme Court granted Raila Odinga access to the technology used in transmitting results at the IEBC National Tallying Centre at Bomas of Kenya in Nairobi.

According to Senior Counsel James Orengo, the commission however gave restricted access to only one of its eight servers.

“We have been given restricted access only to the result transmission system, and it has not been granted yet, to only one server. It is established that the IEBC has eight servers,” Orengo told the court in his submission shortly after the hearing resumed at 2pm.

Orengo told the seven-member bench led by Chief Justice Martha Koome that they had written to the Judiciary registrar Anne Amadi over the issue and prayed that the court intervene.

"We have written to the registration so that the court can resolve this," he said.

In response, Supreme Court judge Isaac Lenaola noted that the court was aware of the issue and was following up.

“We are aware and we are following it up. As far as we know when we got out of here, the exercise had commenced, there was an agreement on how to access the server that had been given,” said Justice Lenaola.

“The issue of cloning is being addressed and we will report on the issue again tomorrow morning.”

IEBC was on Tuesday ordered to provide supervised access to any server used to capture images of Forms 34C at the commission's nerve centre during a Pre-Trial conference on the presidential election petition.

"That IEBC be compelled to give the applicants supervised access to any server(s) at the National Tallying Centre for storing and transmitting voting information and which are forensically imaged to capture a copy of the Form 34C which is the total votes cast," read court documents.