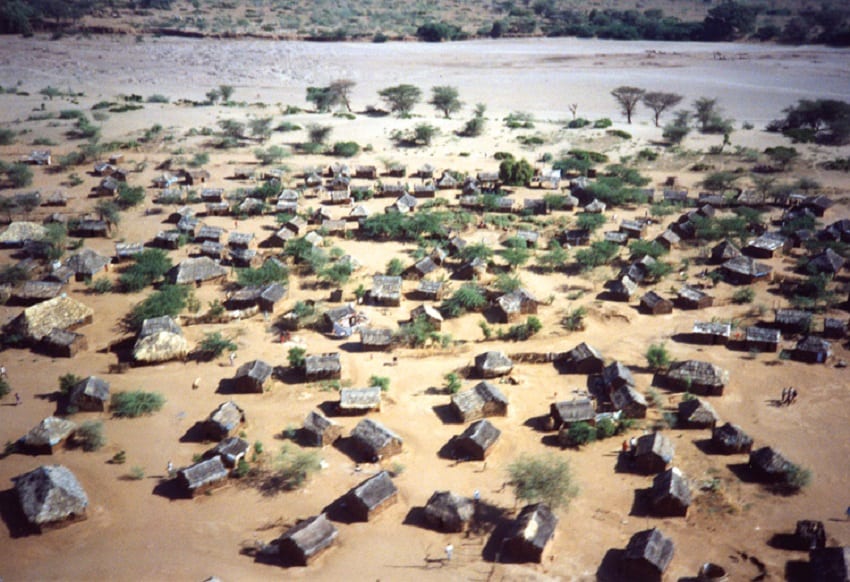 All are items which aid workers say they have confiscated from refugees in the Kakuma camp in northern Kenya in the last few months because of fears they might use them to kill themselves.

Doctors did not comment on the reasons for the suicides.

Conditions in the camp, a temporary home for 185,000 refugees from Somalia, South Sudan and other states hit by war in East and Central Africa, are harsh.

Rows of thatched or aluminium-roof huts provide little respite from blistering year-round heat. Plots are cordoned off by trash-strewn fences of thorns.

Aid groups say the mood has deteriorated at Kakuma, close to the border with South Sudan, since Washington started getting tougher on immigration.

The United States is one of the main providers of aid and has overwhelmingly been the main destination for those who are resettled.

The U.S. flag is emblazoned on school walls, on sacks of food aid and on metal cans of vegetable oil that refugees use to build makeshift walls and tables.

“Many people here who were in the U.S. resettlement process and thought one day they would benefit are now experiencing severe emotional distress,” Kalatu said. “People say, ‘Now I’m hopeless. Why should I live?'”

Under the U.S. refugee resettlement programme created in 1980, hundreds of thousands of people from around the world have been admitted to the United States.

The programme was halted for four months last year and Washington said in January it was tightening vetting of nationals of 11 countries which it said posed high security risks including Somalia, South Sudan and Sudan.

The applications of more than 14,400 refugees from Somalia alone are now on hold. Like refugees from South Sudan and Sudan, they are afraid to return to their homeland because it is mired in civil war.