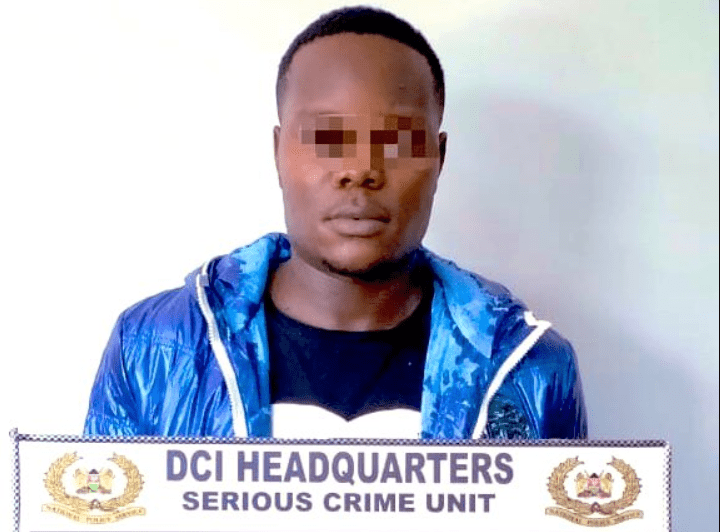 Detectives from the Directorate of Criminal Investigations (DCI) on Tuesday afternoon arrested a suspected fraudster.

According to the sleuths, he operated several Instagram pages including Bakcell Apple store and Netsol Apple store, posing as a genuine trader dealing in iPhones and other Apple products.

He was arrested following numerous complaints from members of the public who had lost hundreds of thousands of shillings.

The suspect will on Tuesday be arraigned in court to face charges of obtaining money by false pretenses contrary to Section 313 of the Penal Code.

“Members of the public are advised not to purchase products from unverified traders who have flooded the online market, taking advantage of them,” said the DCI.