Swipe my phone: UK to use health service app as vaccine passport 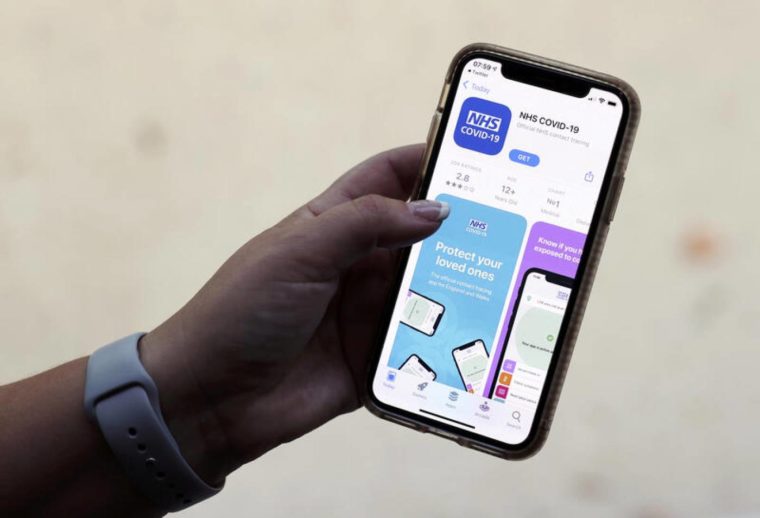 Britain plans to use a National Health Service phone app as its COVID-19 ‘vaccine passport’ certificate that will allow its population to travel internationally this summer, Transport Secretary Grant Shapps said on Wednesday.

Countries around the world are looking at a host of options that will serve as proof of COVID-19 vaccinations to allow travel, though airports, border agencies and airlines are worried there will be no clear global standard that will be accepted at all borders.

So-called vaccine passports could range from a digital certificate with a scannable QR code in the European Union, to a National Health Service (NHS) phone app in the United Kingdom, or a humble piece of paper in some other countries.

Besides concerns over issuance, forgery and the repeated failure of government-backed technology projects, it was still unclear how such documents would be received by notoriously zealous border guards across the world.

“In terms of vaccine certification, I can confirm… it will be an NHS app that is used for people when they book appointments with the NHS and so on to be able to show that you’ve had a vaccine or that you’ve had testing,” Transport Secretary Shapps told Sky News.

Airlines, which were brought to the edge of insolvency by the COVID-19 pandemic, are desperate for flights to resume as lockdown restrictions ease, so that they can earn some money from the northern hemisphere’s summer holiday season.

British tourists are among the highest-spending European tourists, so their ability to travel is key for the economies of southern Europe.

Britain has earmarked May 17 as being the earliest date when international travel would be allowed for non-essential reasons following a winter lockdown.

“The data does continue to look good from a UK perspective, notwithstanding those concerns about where people might be travelling to and making sure that we’re protected from the disease being reimported,” Shapps said.

Airlines and airports have said any vaccine passport will need to be digital, to avoid delays during customs clearance or the boarding of flights caused by checks of paperwork.

However, it is not clear how countries will recognise different systems: the global airline industry body IATA is launching a digital travel pass for COVID-19 test results and vaccine certificates, while the European Union is launching a bloc-wide system.

Shapps said he would reveal which travel categories countries would be placed in early next month.