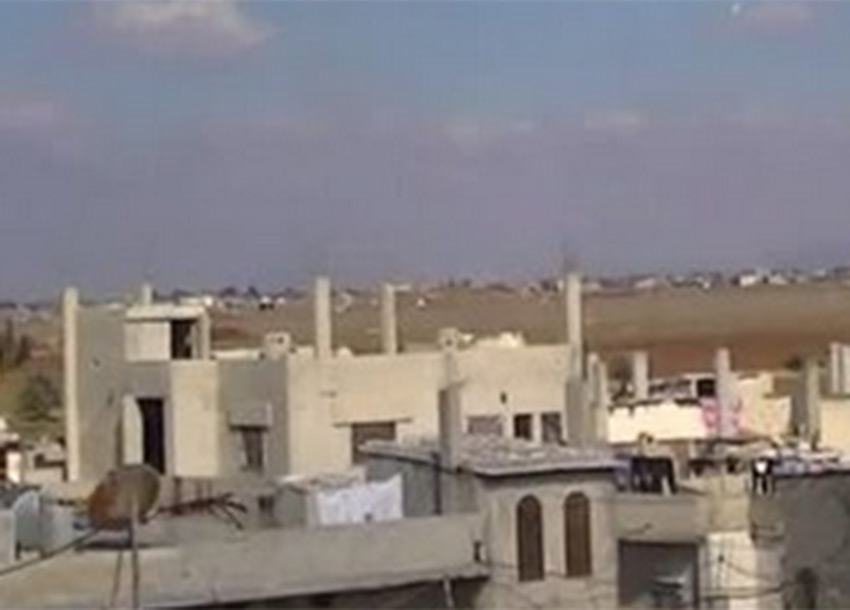 While Iran has said it publicly supports the cease-fire in Syria brokered by the United States and Tehran’s ally, Russia, it is not party to the agreement. International observers say that in the long run, they do not see Tehran supporting a full-fledged truce. They predict Iran will continue to engage anti-Syrian-government forces on the battlefield.

“Iran and its proxies in Syria, including Lebanese Hezbollah, are equally insistent that Assad must remain in power, while the main Syrian opposition group insists in negotiations that President Bashar al-Assad must step down within six months of a transitional process,” said Phillip Smyth, a Syria analyst at the University of Maryland.

Tehran says it will not compromise on Assad’s status, especially because it has lost hundreds of fighters — including some top commanders — in battles backing Assad.

With 8,000 elite troops in Syria, and thousands more fighters from its proxy Hezbollah, Iran has played a key military role in Syria’s civil war in support of the Assad regime.

“A cease-fire and a suspension of the war is the desire of everyone,” Ali Akbar Velayati, a senior Iranian adviser, said in state-run media. “However, if the cost of it is that the enemies of the government and people of Syria misuse it, not only will this cease-fire not be successful, but it will be harmful.”

Iran has been battling rebel groups in Syria, including Ahrar al-Sham and Jaish Sham, who have called the truce “unjust and non-democratic” and want Assad ousted. The rebels vow to continue their fight.

“This cease-fire is more of a friendly agreement between Russia and the USA as they share common interests. … Some of the most aggressive groups have rejected it and are not even involved,” said Pirouz Mojtahed-Zadeh, a Britain-based Iranian geopolitical analyst and historian.

And it means that Iranian and Hezbollah fighters are likely to engage rebels militarily during the cease-fire, especially in the Damascus area and Aleppo, where Iranian forces have been fighting rebels, analysts say.

“Tehran plans no exit from Syria. … They are entering a new phase of operation, using this cease-fire as a strategic measure to harmonize their future attacks and make them more precise in terms of palpable military conquests,” said Amir Houshang Aryanpour, a retired Iranian naval officer in Washington.

There were several breaches of the cease-fire Tuesday, reportedly in areas of Aleppo, Homs and Hama, where Hezbollah and other pro-Iranian militias have been heavily involved in battles.

“Iranians and their proxy fighters will remain in Syria as long as the Assad government remains in power,” said Richard Weitz, a military expert at the Hudson Institute, a domestic and foreign policy research group in Washington.

Tehran and Moscow have been aiding the Assad regime in a dual military strategy: Iran has provided ground troops and Russia has provided air power. Last month, Tehran allowed Russian bombers to conduct raids on Syria from Iranian bases.

A temporary cease-fire may be part of the strategy between Tehran and Moscow to help Assad win the war, some experts say. Iranian envoys rushed to Moscow for talks with the Kremlin as soon as the cease-fire was announced last weekend.

“I have very little faith in the truce and think the Russians and Iranians will only allow a temporary respite before resuming efforts to retake all of Aleppo and other parts of so-called useful Syria,” said Barbara Slavin, acting director of the Future of Iran Initiative at the Atlantic Council, an international affairs think tank in Washington.

Neither Assad nor his allies, including Iran and Hezbollah, recognize Sunni groups as legitimate actors in the political scene in Syria.

“A cease-fire with the groups that do not have any clear identity, and constantly use new names for themselves to evade being put on the terrorist list and are not loyal to any commitment, is meaningless,” said Rear Admiral Ali Shamkhani, secretary of Supreme National Security Council of Iran, according to Iranian media.