Take children back to school after circumcision, parents urged 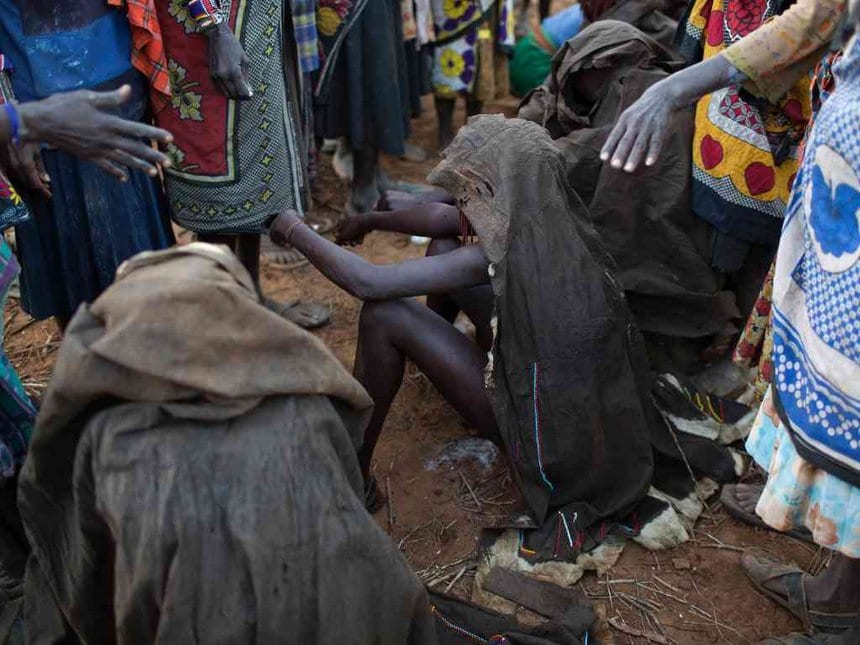 Samburu County Commissioner John Korir has urged parents to ensure that all boys report back to school after the mass circumcision exercise scheduled to take place across the county in August.

Mr. Korir proposed that the boys who would not undergo rite of passage in August be rescheduled for the December exercise, a move he said would ensure no child drops out of school due to culture.

“If we don’t make this appeal some may remain at home even when after schools have reopened for third term, circumcision should be done within August so that children can go back to school in September, it is not a must that all boys should be circumcised within August, some can be circumcised after closure of third term during November/December holiday,” he said.

He was speaking after a meeting in Maralal town where more than 200 stakeholders met to discuss and find ways of preventing school dropout incidences.

Officials from Kenya National Examination Council and ministry of education took advantage of the event to sensitize stakeholders on the competency based curriculum.

Speaking in two different events in the county recently, area Governor Moses Lenolkulal and Samburu West MP Naisula Lesuuda said they would work with other leaders to ensure none of the boys dropped out of school due to circumcision.

“We have a history that after circumcision many boys drop out of school for moranism but this season we will ensure there is no drop out with help of our administrators, MCAs and members of parliament,” Lenolkulal said at Ng’iro during an event to bless knives that would be used for mass circumcision exercise across the county.