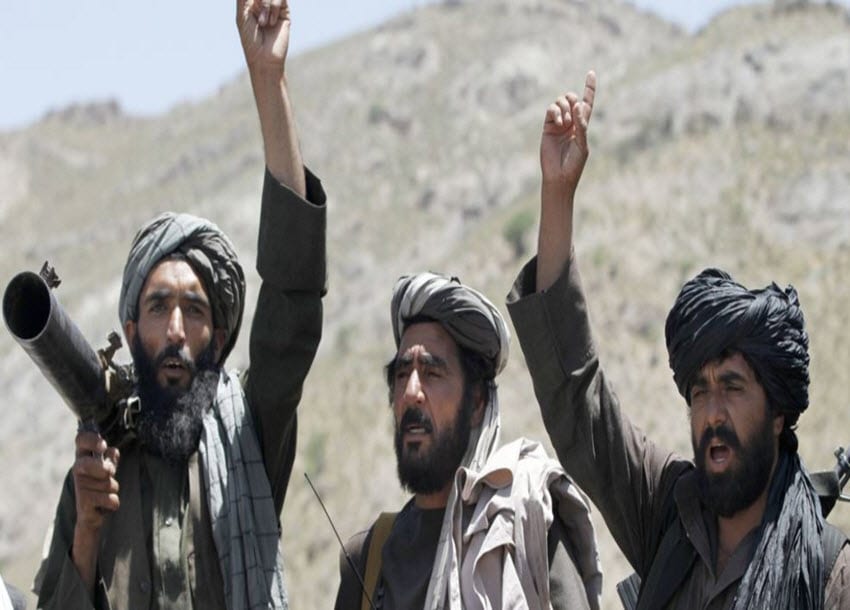 Major assaults by Taliban insurgents in Afghanistan’s western province of Farah bordering Iran, mounted with the aim of weakening the government’s grip on the region, have killed at least 30 Afghan security forces, officials said on Thursday.

The Taliban have ramped up attacks in strategic provinces in their battle to expel foreign forces, topple the Western-backed government and restore their version of hardline Islamic law.

The latest attack comes four days after the Taliban killed 50 police and soldiers at checkpoints in Farah city and nearby districts.

“Unfortunately, many of our men have lost their lives in Farah,” said Najib Danish, a spokesman for the interior ministry in Kabul, the capital.

Danish said more than 30 policemen had been killed since Wednesday and additional forces were being deployed.

The Taliban claimed responsibility for the clashes in Farah, which are widely seen as forming part of their strategy to step up battlefield pressure while seeking a political settlement with the United States.

U.S. commanders have said they expect the Taliban to step up military efforts to improve their position while they maintain contacts with U.S. special envoy Zalmay Khalilzad aimed at opening peace negotiations.

Khalilzad, an Afghan-born former U.S. ambassador to Kabul, met President Ashraf Ghani and other officials at the weekend, in his latest round of meetings following an initial meeting last month with Taliban officials in Qatar.

Fighting in Farah highlights the pressure on Afghanistan’s overstretched security forces, which are suffering from their highest level of casualties ever, estimates from the NATO-led Resolute Support mission show.

The government no longer releases precise casualty figures, but officials say at least 500 men are being killed every month and hundreds more wounded, a tally many consider an underestimate.