Technical University students to demonstrate against killing of student tomorrow 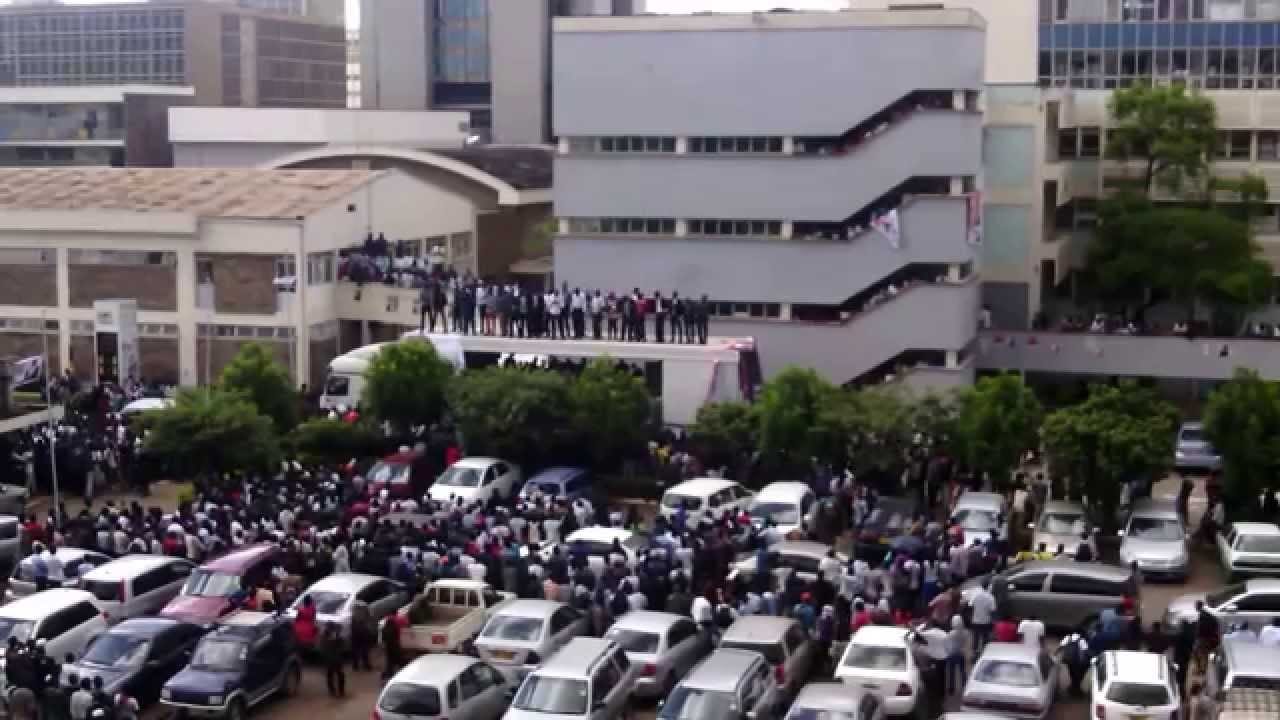 Students of the Technical University have issued a notification for demonstration following the death of their colleague Francis Karani on Saturday at Mlango Kubwa, Nairobi County.

Speaking to Citizen Digital, the Secretary General of Technical University Students Association Jackson Kobia said they have issued a notification to police that they intend to carry out a peaceful demonstration on Wednesday to protest the death of one of their own who was allegedly shot by police over the weekend.

Kobia said that Mr Karani and his friend, Dennis Mburu, were 3rd year students of industrial chemistry and they had gone out on Saturday afternoon to buy foodstuff at Mlango Kubwa when the incident happened.

“The police were chasing some thugs in the town when they shot the two students who were out for their shopping,” said the secretary general.

The two were rushed to the Kenyatta National Hospital where Francis Karani succumbed to his injuries as Dennis Mburu was admitted and discharged on Sunday after receiving medication.

Speaking to Citizen Digital, Dennis Mburu said they were shot from behind with one bullet.

“We were shot from behind by one bullet that passed through my upper left arm and got my friend on the right side of his back and came out through his chest,” said Mburu.

He added that they reported the case and wrote a statement at Pangani Police Station but they have not received any feedback on investigations into the case.

The secretary general said a similar case happened last year where one of their colleagues was shot dead by police under mysterious circumstances.

“We have issued a notification of demonstration tomorrow (Wednesday) and we hope to remind the police their role and bring the issue of extrajudicial killings to public awareness,” said Kobia.

Kobia further said they have called upon the inspector general of police to follow up on the matter and carry out investigations and bring the perpetrators to justice.