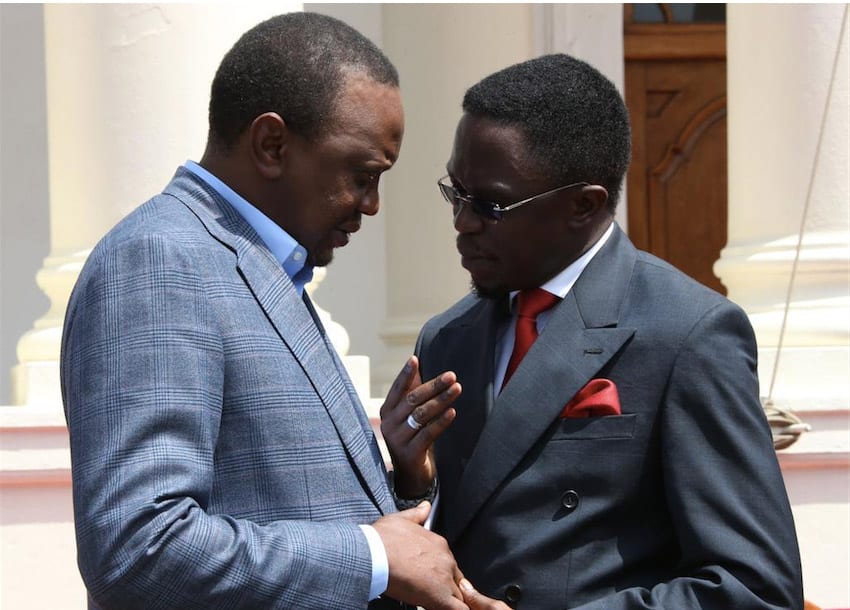 President Uhuru Kenyatta unveiled his new Cabinet on Friday, January 26 and as many had speculated technocrats made way for politicians.

During the unveiling of the 2013 Cabinet, Deputy President William Ruto was categorical that the only politicians who would be in the Cabinet would be himself and the president.

Five years down the line, it was argued that the establishment needed political steel to counter the opposition’s onslaught and so it seems the 2013 technocrats have lost the flag to politicians.

While there are technocrats still in the government, the most notable nominations are names of politicians who have been rewarded for their loyalty.

During the campaign trail, the president promised to reward popular politicians supporting his presidential bid with State jobs and true to his word, he heftily rewarded loyalists who lost elections.

He fired 7 non-performing ministers but gave them a soft landing as envoys. Most of the fired had been plucked from the private sector when they joined the Cabinet in 2013.

On July 26, 2017 supporters of Yattani and current Marsabit Governor Mohamud Mohamed clashed at Moi Girls, the venue where the president was scheduled to campaign.

Yattani had just lost the Jubilee Party ticket and the two were locked in a fierce battle for the county’s top seat.

The rally turned violent and the president said; “It is you people of Marsabit who will elect the governor and whoever loses between these two gentlemen will be accommodated in the government.”

Similarly, Munya made a U-turn and decided to back the president 9 days after declaring his support for opposition leader Raila Odinga.

The then Party of National Unity (PNU) leader while decamping to NASA accused the president’s party of rigging him out in the August 8 election in favour of current governor Kiraitu Murungi.

However, what caught the eye of many is the nomination of former Budalangi MP and former Nairobi Woman Representative Rachel Shebesh in the newly created position of Chief Administrative Secretary (CAS).

The flamboyant Ababu who is also the Labour Party leader stormed the NASA wave in Western region and declared his support for the president, he is now CAS Ministry of Foreign Affairs.

He had relinquished his position as ODM Secretary General in July 2016 citing frustration from the party’s leadership.