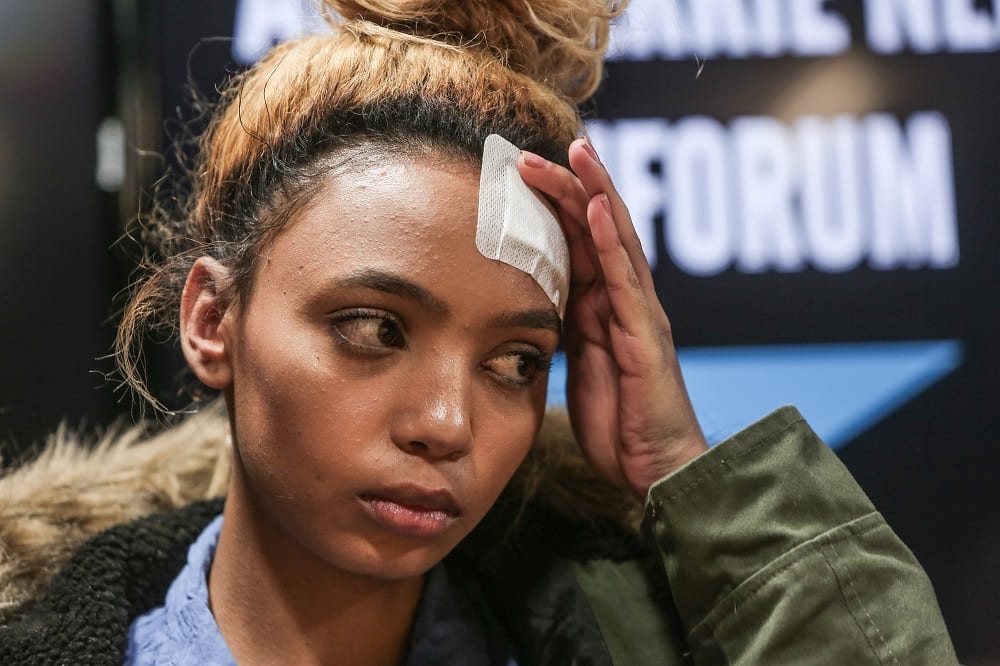 The country’s top prosecution body said a court order that held that Mugabe had diplomatic immunity no longer stands.

“We can report that the warrant of arrest has been issued for Grace Mugabe,” The Sunday Times quoted AfriForum CEO Kallie Kriel.

This comes months after her immunity was declared invalid.

She had cited this when reports emerged that she was ‘on the run’ after allegedly assaulting a South African model in a hotel room.

Gabriella Engels, who was in the company of Mugabe’s two sons, filed a complaint after suffering injuries‚ including a gash on her forehead.

She claimed that Mrs. Grace Mugabe used an electric extension cable to assault her.

According to Pindula, a Zimbabwean publication, the former First Lady faces arrest if she visits South Africa.