Terror suspect gunned down in Bamburi 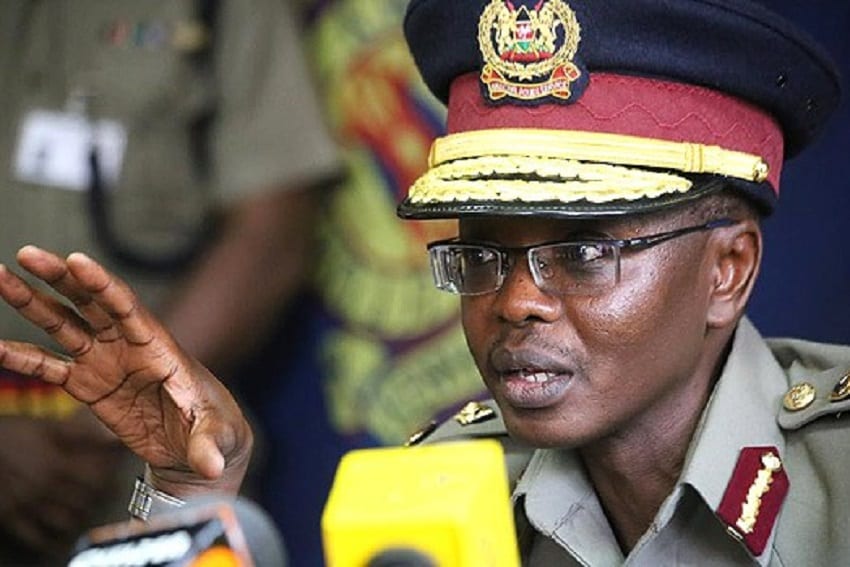 Police in Bamburi, Mombasa County, on Friday evening shot dead a man suspected to be an Al Shabaab militant.

The suspect, Hussein Said Omar alias Bably, has been on police radar since 2015 after being linked to spate of attacks in the Coastal region.

Inspector General of Police Joseph Boinett said that police received intelligence of his whereabouts Bably and then flushed him from his hideout.

“Three other suspects are still on the run but we will get them. The terror group was planning on executing major attacks within Mombasa,” said IG Boinett.

Police said the cornered suspects refused to surrender and started firing at them before he was fatally shot.

Police also say that the deceased is brother to one Dogo- who allegedly is a Lamu terror leader.

Bably had been linked to deadly attacks in Boni Forest, Milihoi and in Pandanguo areas in Lamu County.