Terror suspect gunned down while plotting attack in Kwale 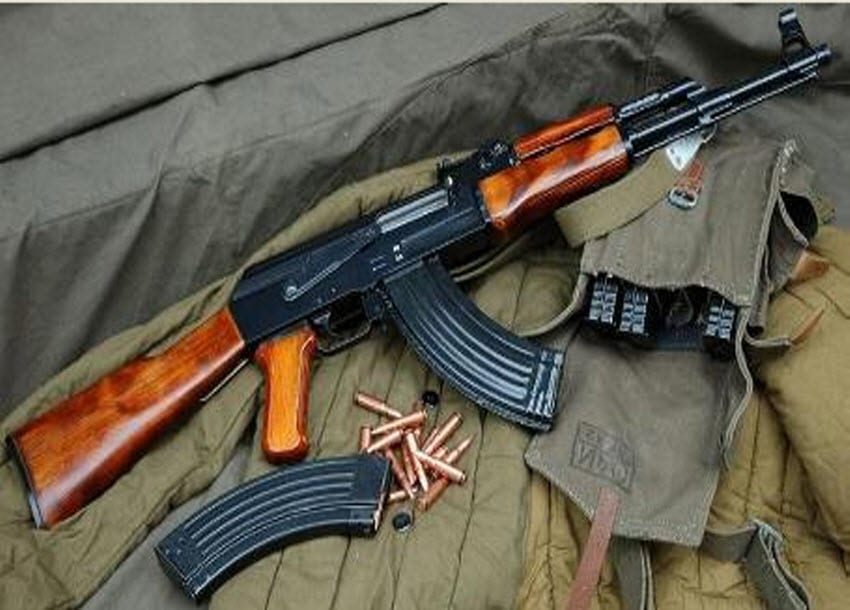 Detectives from the Directorate of Criminal Investigations (DCI) on Wednesday raided a militia hideout in Kwale’s Bombo area where they gunned down one terror suspect.

The sleuths were acting on intelligence that a group of three suspects was planning to stage an attack within the area.

The three suspects were ambushed in their hideout, upon which they attempted to escape forcing the detectives to fire, leaving one dead while the other two escaped with gunshot wounds.

The area is presently being combed for more suspects with more officers deployed to beef up security in the area.

Anti-terrorism detectives have also since launched investigations into the incident.