Thailand to hold first general election since coup on March 24 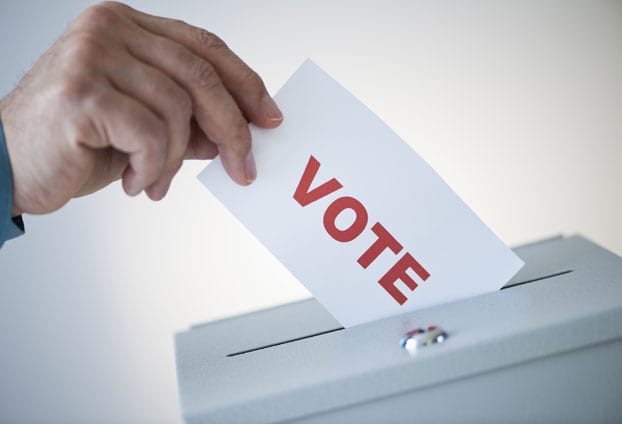 Thailand will hold a general election to restore civilian rule on March 24, the election commission said on Wednesday, announcing a new date for the often postponed vote, which will be the first since a 2014 military coup.

The commission said in December the elections would be held on Feb. 24, but the military government had expressed concern that election-related events would clash with early preparations for the coronation of King Maha Vajiralongkorn, scheduled for May 4-6.

Last month, the military government lifted a ban on political activities to allow parties to campaign.