The president is human, he is not an angel - says Kanze Dena 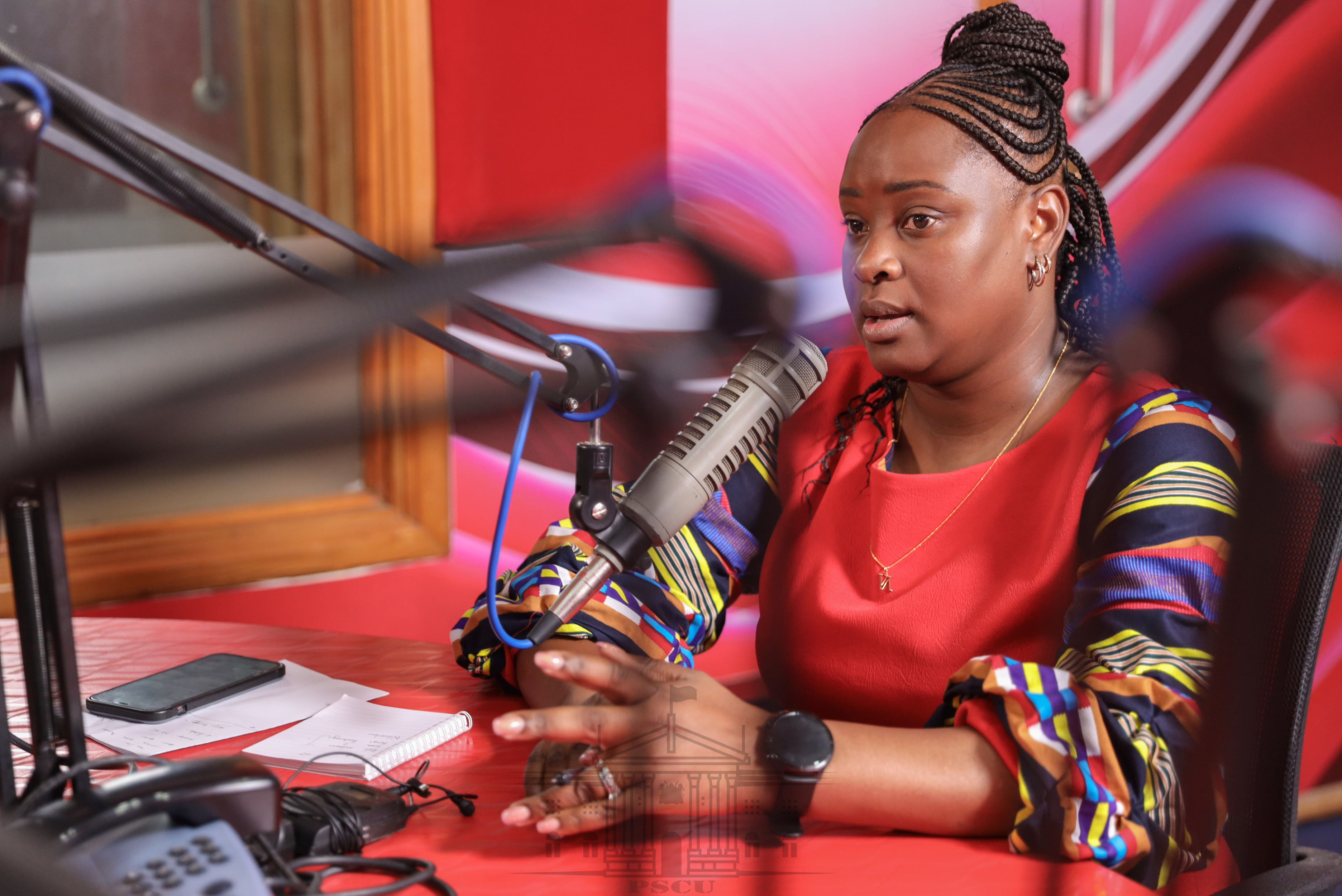 State House Spokesperson Kanze Dena has told off President Uhuru Kenyatta's critics saying  that they should appreciate the work he has done for the country.

While outlining the achievements of President Kenyatta in the last nine years, Kanze defended the government stating that any shortcomings should not be used entirely to undermine the accomplishments.

This comes following constant attacks by a section of politicians, especially those allied to Deputy President William Ruto, who have been downplaying President Kenyatta's work since the 2018 handshake with ODM leader Raila Odinga.

In an exclusive interview with Inooro FM on Friday, Kanze acknowledged faults in the work by the State, also saying critics should give the Head of State a break since he is not perfect to be short of failures.

Similarly, the Spokesperson spelled out that the TangaTanga team had infuriated the Commander-in-Chief for their constant condemnation of the 2018 handshake where they said it had derailed key government projects.

Kanze noted that the handshake had brought together the nation in a time of crisis and given President Kenyatta ample time to accomplish a lot of projects.

"The President has talked about his decisions from 2018 when he shook hands with opposition leader Raila Odinga and how the arrangement has enabled him to successfully deliver his pre-election pledges," said Kanze.

At the same time, the Spokesperson noted that implementation of the Big 4 programs was for the betterment of every Kenyan and the government was working for the interests of all its citizens.

"Every decision President Kenyatta makes, he does it with the best of interest of mwananchi at heart. This is why he came up with the Big 4 Agenda program that prioritizes manufacturing, affordable housing, food security and UHC projects," she said.

"Government infrastructure projects are aimed at enabling economic activities which in turn generate wealth and create employment for the population and this may take time."

She further highlighted the ongoing projects such as Universal Health Coverage (UHC), infrastructure, and digitization of government services saying the government was committed to ensuring their completion.

"The implementation of President Uhuru Kenyatta's Big 4 Agenda programs and other flagship infrastructure projects is progressing very well. President Kenyatta is determined to ensure that all ongoing Gov't development projects are completed as scheduled," she explained.

Projects yet to be completed during the transition after August polls, Kanze said, would be forwarded to the next government.

She said: "Projects that will be unfinished by the end of President Kenyatta's tenure later this year will be taken over by the next administration. That's how government works."