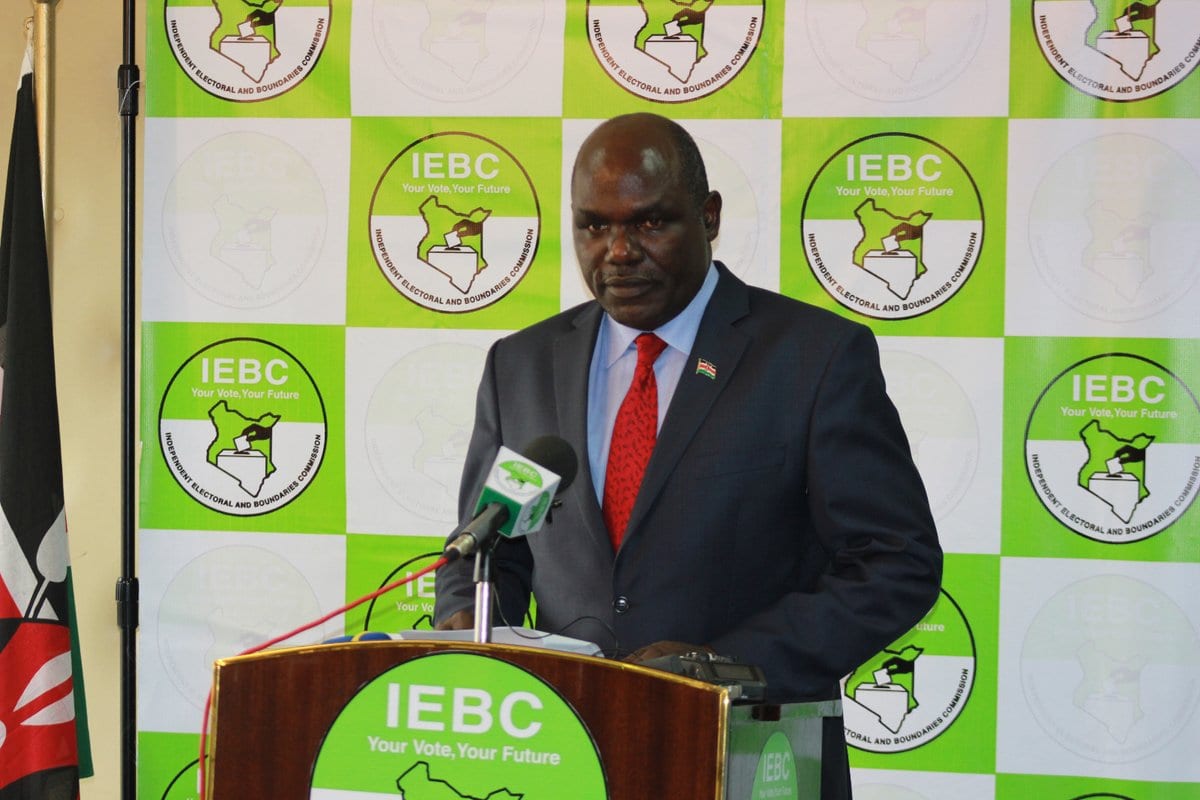 As Parliament and the Independent Electoral and Boundaries Commission (IEBC) haggle over the campaign expenditure limits, details remain unavailable on how the electoral body settled on the specific figures.

It is also not clear what period is covered by the new law, given that election campaigns in the country begin way before the official campaign period.

It’s a 2013 law that had been intended to be implemented from the 2017 General Election, but it wasn’t possible hence was deferred to the 2022 elections.

It also adds that individual contributions to a campaign shall not be more than 20 per cent of the limit, that would mean an individual supporting a campaign can do so but not exceed Ksh.880 million. IEBC is yet to disclose the formula used at arriving at the figure.

The Elections Campaign Financing Act provides that in IEBC coming up with the limits, they shall consider the geographical features and urban centres of the electoral area.

They shall also consider the type of election, whether it’s national for presidential, county for governorship, senate or woman rep or constituency for an MP and a ward for an MCA election.

The population of the electoral area and communication infrastructure must be considered.

The campaign finances as per the act should pay for campaign venues, publicity materials, advertising, paying campaign personnel, financing transport and logistics like communication and accommodation fees.

For candidates running for county seats, meaning governorship, senatorial and woman rep position, their capping has been calculated in respect of county population and geographical area to be covered.

Candidates in Machakos, for instance, can spend up to Ksh.52.7 million, Ksh.40.5 million in Migori, Ksh.88.7 million for Garissa, Ksh.39 million for Murang’a as well as Mombasa counties.

For constituency elections, the figures are significantly lower. Candidates in Kiambaa constituency that concluded a by-election recently for instance are in 2022 expected to spend not more than Ksh.17 million shillings.

Candidates in Bonchari can spend up to Ksh.13.2 million, Ksh.19.8 million in Juja, Ksh.16.8 million in Dagoretti North.

Mathare constituency in Nairobi has a geographical area of 2 square kilometers but a population of 207,098. The expenditure limit is Ksh.15.6 million. IEBC has not clarified what cost items were considered for such a small geographical area.

At the ward level, MCA candidates will be allowed to spend a maximum of between Ksh.2 million and Ksh.5 million depending on their locations.

Muguga ward in Kiambu County has a ceiling of Ksh.3.4 million; Rurii ward in Nyandarua is capped at Ksh.3.3 million; London ward in Nakuru has the limit set at Ksh.3 million.

Huruma ward in Mathare constituency of Nairobi has an approximate geographical area of 0.35 square kilometres, with the allowed maximum expenditure at Ksh.3.3 million.

Nairobi County maximum expenditure for county races like governorship has been set at Ksh.117 million. Nairobi’s is one of the most expensive elections to contest in the country with a possibility to exceed the cap.

IEBC requires candidates and parties to declare all their expenditure including excesses.

Several candidates have already begun their early campaigns. The Act provides to limit expenditure during an expenditure period. It however fails to clearly define it.

According to IEBC’s election operations plan, the official campaign season will run between May 30 and August 6, 2022 being two days to the election.

The question is, how will IEBC monitor expenditure of all candidates in their tens of thousands and political parties in the election? Who is monitoring current expenditure by candidates and parties in early campaigns? Will expenditure committees comply with the act and disclose all sources of funds and expenditure?