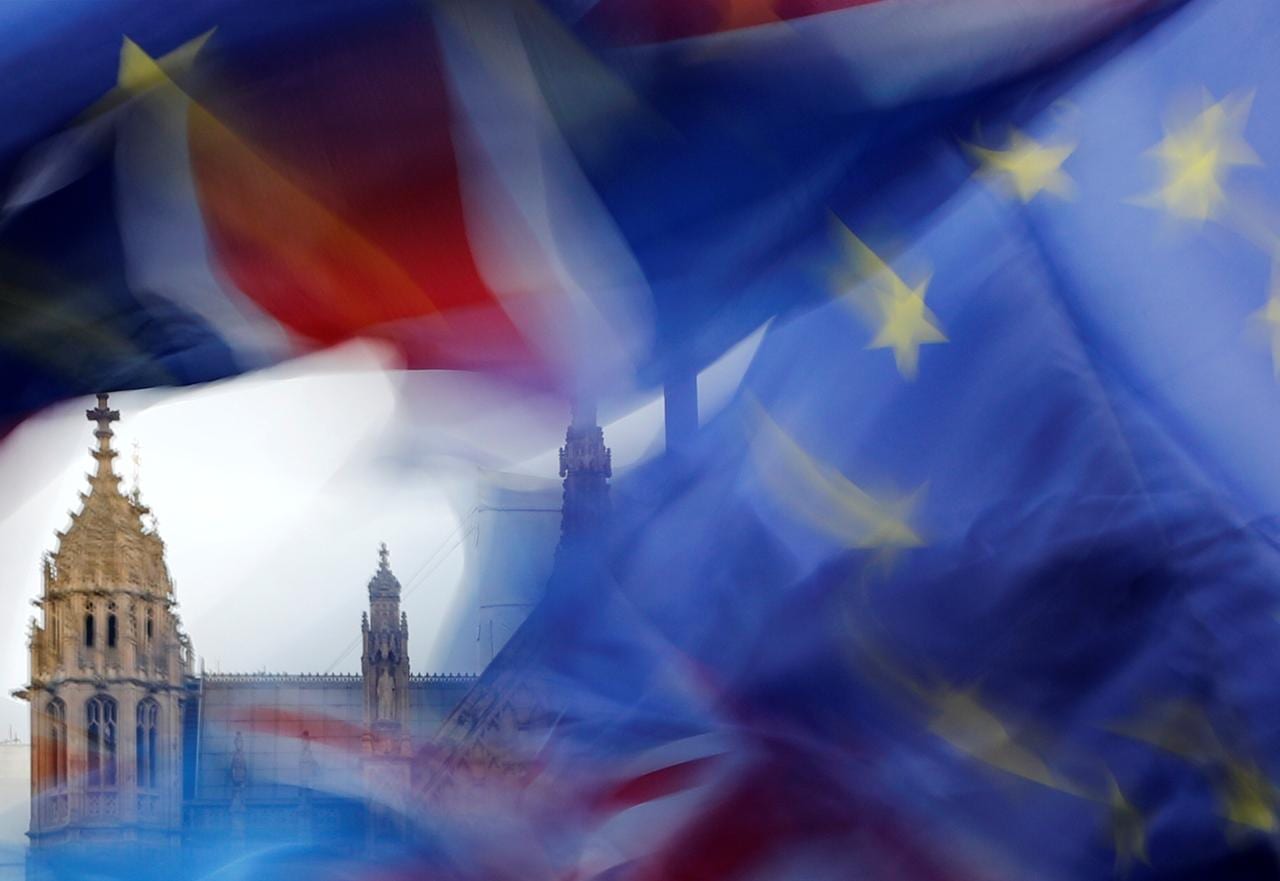 British Prime Minister Theresa May has asked the European Union for another delay to the bedeviled Brexit process — and it hasn’t gone down well.

May said she wanted to extend the Brexit deadline to June 30 — a date rejected by the EU when the UK last sought a delay — to give more time to break the political impasse in London.

But EU ambassadors, meeting in Brussels ahead of an emergency summit of EU leaders next week, questioned the reasoning behind the short extension. There are also fears that, If granted, it could cast a cloud of uncertainty over elections to the European Parliament in May.

One diplomatic source said two possible responses to the letter were discussed at the meeting, which was the ambassadors’ first opportunity to discuss May’s request.

France, which has taken a firmer line over Britain’s demands, floated the idea of offering only a two-week extension, in order to prepare financial markets for Britain leaving the EU without a negotiated deal.

The other option, floated by Germany, was to demand more information from May, in order to justify offering a longer extension.

There was no support, it would appear, for the UK’s suggested June 30 date.

The diplomatic source doubted whether, ultimately, any of the member states would opt to send the UK over the cliff at next week’s summit. “The reason why it’s so difficult to predict what will happen is that only the leaders are in the room. You have the pressure of history… Who will be the first to say ‘I cannot accept an extension? I prefer no deal.’ It’s a big call.”

Donald Tusk, the EU Council President, is understood to have suggested a year-long extension, which could be shortened if and when the UK ratifies a withdrawal deal. That proposal, dubbed a “flextension,” could be offered only if the UK presented a clear path out of the deadlock, diplomats said.

A separate source told CNN that no final decisions had been made and further discussions will take place before European leaders meet in Brussels Wednesday, two days before the current Brexit deadline of April 12. EU officials are keen to await the outcome of talks between May and the UK opposition leader, Jeremy Corbyn, diplomats said.

Publicly, senior EU officials expressed frustration at May’s approach. France, which has always opposed a long extension without a clear roadmap from the UK, repeated the warning Friday. “In the absence of such a plan, we would have to acknowledge that the UK chose to leave the EU in a disorderly manner,” France’s new Europe minister Amélie de Montchalin said.

“We hope there will be more clarity from London before Wednesday,” Rutte said, adding that he expects “intensive discussions in the coming days.”

“If we can help to avoid a hard Brexit, this would be our preference. However, that’s up to London, not Paris or the Netherlands,” Rutte told reporters.

In her letter, May acknowledged that the UK government “accepts the European Council’s view” that it would be under a “legal obligation” to hold elections to the European Parliament if it wants an extension beyond May 22. The elections would be canceled if a deal is reached before then, May said in her letter.

That set off alarm bells in Brussels, which fears that the elections process could be disrupted by the political deadlock in Britain. A late cancellation to the elections would pose significant logistical problems, not least because seats in the European Parliament are being redistributed to take account of Britain’s absence.

The EU is also concerned that, if Britain remained in the EU, it could frustrate decision-making on important issues such as the bloc’s budget. The UK would be a “constructive and responsible ” member state, May wrote.

But hardline Brexiteer Jacob Rees-Mogg — the leader of the European Research Group, a bloc of Conservative MPs who have been staunchly opposed to May’s Brexit deal — said on Twitter that the UK should be “as difficult as possible” in a long extension scenario.

“If a long extension leaves us stuck in the EU we should be as difficult as possible. We could veto any increase in the budget, obstruct the putative EU army and block (France’s president) Mr Macron’s integrationist schemes,” he said.

Meanwhile in London, efforts to forge a compromise deal with the opposition Labour party did not appear to be going well on Friday. Labour said the government had not offered to make any written changes to the political declaration associated with her Brexit deal. “We are disappointed that the government has not offered real change or compromise,” the party said in a statement.

“We urge the Prime Minister to come forward with genuine changes to her deal in an effort to find an alternative that can win support in Parliament and bring the country together.”

Downing Street said it had made “serious proposals” in the talks, and that it was prepared to “pursue changes to the political declaration” in order to get a deal. “We are ready to hold further detailed discussions this weekend in order to seek any such changes in the run up to the European Council on Monday,” the statement said.

There has been speculation that May would offer to renegotiate the political declaration to state that the UK intended to remain in a customs union with the EU after Brexit. That caused howls of outrage in her Conservative Party and its allies in the House of Commons, the Democratic Unionist Party of Northern Ireland. (DUP).

“The Prime Minister should not waste any extension by subcontracting the UK’s future to Jeremy Corbyn,” DUP leader Arlene Foster said Friday.

“This time should be used to get a better deal which works for every part of the United Kingdom so the entire nation can leave the European Union together,” she added.

Foreign Secretary Jeremy Hunt, who has been a hardline Brexiteer voice in May’s Cabinet, expressed opposition to the UK remaining in the customs union. “We’ve always been very clear that the Brexit future we want is outside the customs union,” Hunt told reporters Friday.

“It’s in our manifesto, so we don’t want to be in the customs union, that’s why we are having this discussion, we want to see what common ground there is,” he said.