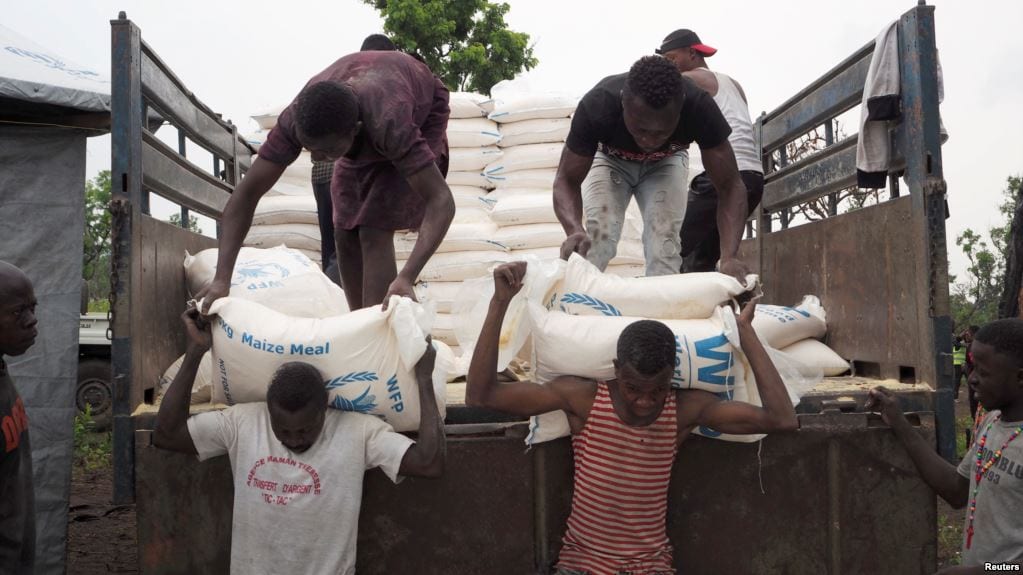 Zambia fears a looming humanitarian crisis after more than 6,000 refugees fleeing turmoil in the DRC entered its territory in one month.

“It is the government of the DRC that is said to be persecuting its own people by killing, maiming and torching houses, as well as committing rape and looting food stored in granaries,” Aylara said.

Thousands of people have been killed and more than 1 million forced to flee their homes in the DRC’s eastern Kasai region since the start of an insurrection nearly a year ago by the Kamuina Nsapu militia. Kamuina Nsapu is demanding the withdrawal of military forces from Kasai.

But U.N. monitors noted in a report that the conflict has shifted away from an insurrection of a specific community toward a wider upheaval far beyond its initial confines.

A rebel group known as Elema was fighting the government mainly with machetes, bows and arrows in Congo’s Haut Katanga and Tanganyika provinces, Aylara said.

“The group is not targeting civilians and aims to protect them, but is rather targeting government soldiers, the police as well as government establishments,” she said.

The insurgency poses the worst threat yet to the rule of DRC President Joseph Kabila. His refusal to step down at the end of his constitutional mandate last December prompted a wave of killings and lawlessness across the vast central African nation.

“In turn, government soldiers have become increasingly brutal to the civilian population as they are unable to tell who does and does not belong to this (rebel) group,” Aylara said.

DRC government forces were fighting alongside a tribe known as the Abatembo and targeting the Luba and Tabwa tribes who were believed to be sympathetic to the Elema rebels, she said.

Southern African leaders plan to appoint a retired African president to oversee a process aimed at bringing about free and all-inclusive elections in the DRC to help heal the tensions that have caused internal strife and the refugee crisis.