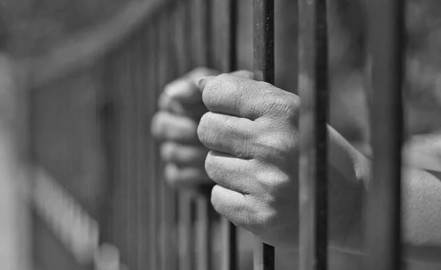 Three suspects have been sentenced to 20 years in prison after being found guilty of trafficking 446 kilograms of bhang.

According to the Office of the Director of Public Prosecutions (ODPP), only one of the suspects appeared in court on Tuesday with the other two absconding hearings after being released on cash bail.

A warrant of arrest has since been issued against the two whose sentence will be delivered upon their arrest.

"The Judgment was delivered in the absence of the second and third accused who absconded court after being released on cash bail," said ODPP in the Tuesday statement.

"The two have pending warrants of arrest and will begin their sentences once they are arrested."