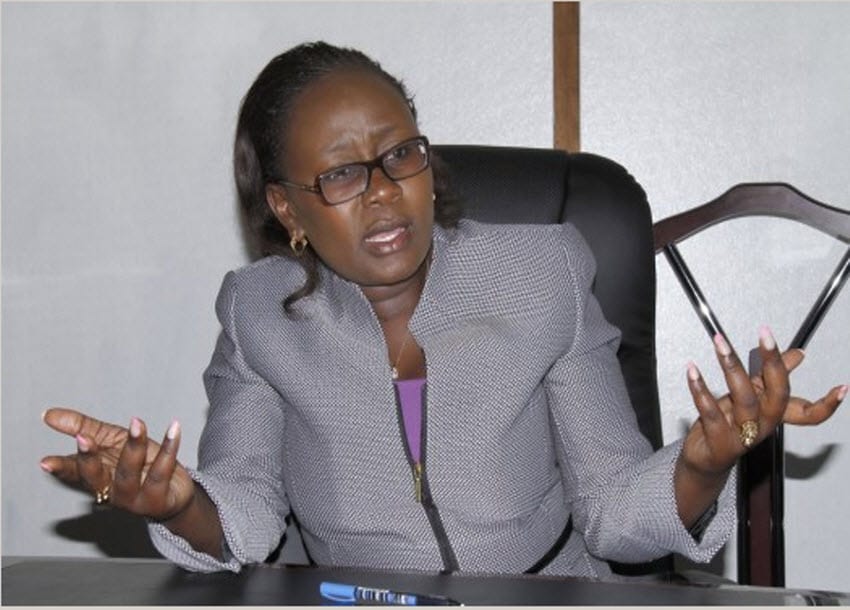 The National Alliance (TNA) party has suspended nominated Senator Joy Gwendo over allegations of gross misconduct and for supporting the opposition’s agenda.

In a letter, TNA chairman Johnson Sakaja said that the Senator brought the name of the party into disrepute and was disrespectful to the Kisumu branch which is an organ of the party.

Sakaja mentioned that the accused was subsequently de-whipped from all Senate committees and recommended to the National Oversight Board for expulsion from the party.

Should she be expelled from the party, senator Gwendo will lose her position and will subsequently be replaced through the set procedures.

This comes just two days after TNA acquitted Gatundu South Member of Parliament Moses Kuria of incitement charges citing that the video allegedly showing him inciting residents of Gatundu did not give conclusive evidence.

The TNA disciplinary committee, which threatened his suspension or expulsion from the party, said that the complainant TNA chairman Johnson Sakaja did not provide the whole 41-minute footage to prove that Kuria’s remarks were not maliciously edited.