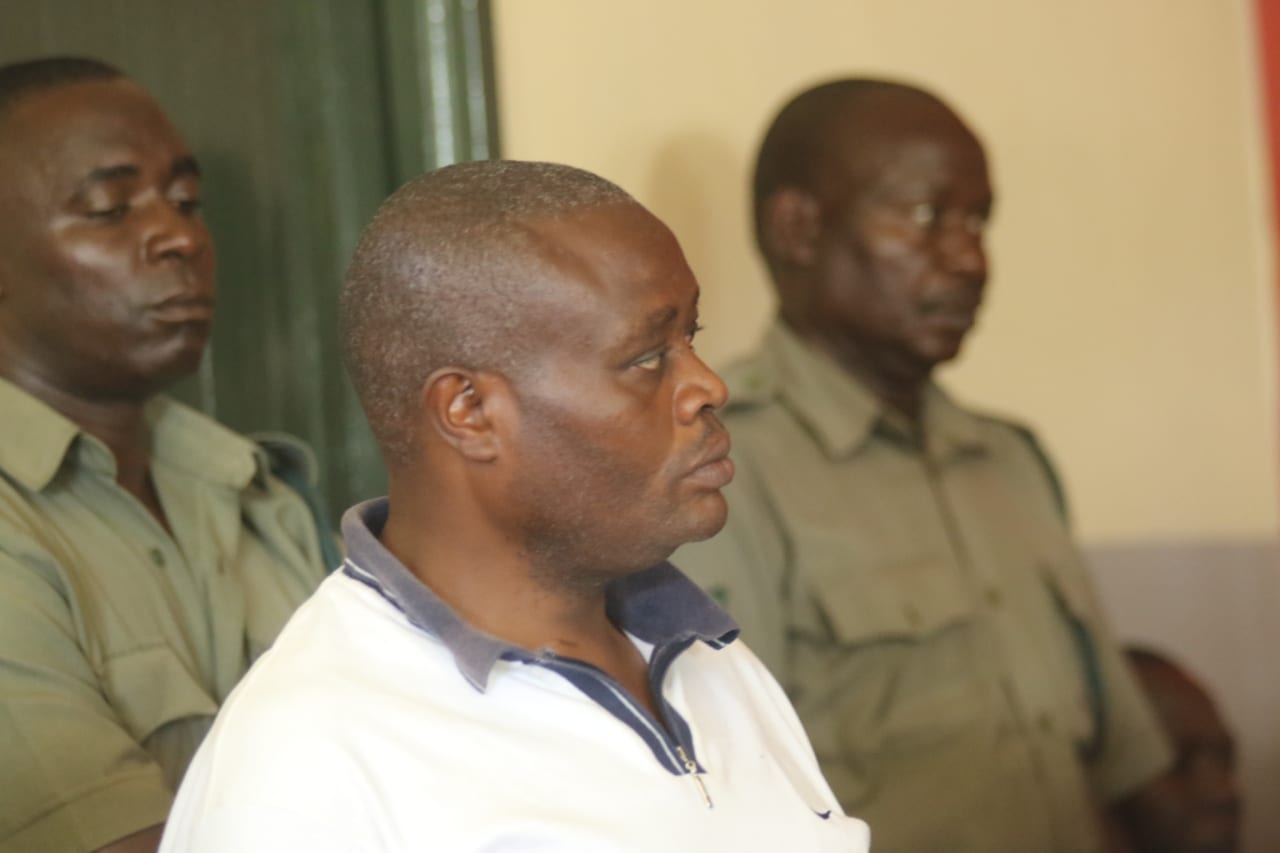 A top ranking police officer alleged to have shot dead a university student was on Monday remanded for another seven days by a Kisumu Court.

This was after the case investigation officer Alfred Shibeka asked the court to hold the suspect for 14 days for his own safety.

Shibeka told the court that locals in Mamboleo and Kuria, where the deceased hailed from, were baying for the accused’s blood following the incident.

Shibeka further stated that the suspect, who is a senior police officer, was also allegedly threatening witnesses. The accused is the Officer Commanding Station (OCS) at Kehancha Police Station.

However, in mitigation, the accused denied threatening any witness and asked the court to grant him bond.

But Magistrate Njalale allowed the application by the investigating officer and ordered for the suspect’s remand.

The deceased, Brian Chacha, was shot dead by the accused in a chang’aa den in Mamboleo market last week