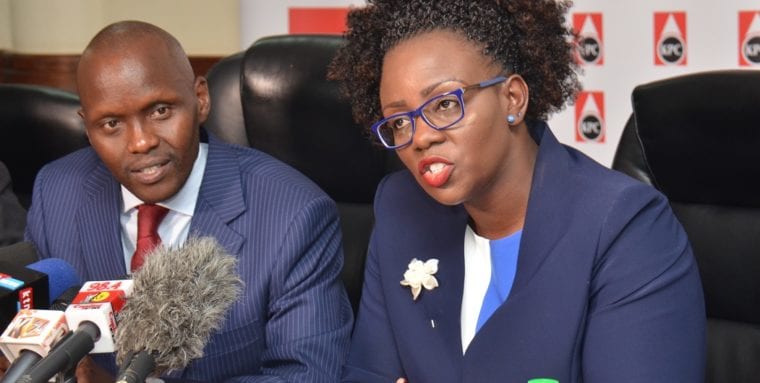 Kenya Pipeline Company boss Joe Sang, who was arrested earlier on Friday, is to be charged with abuse of office, the Director of Public Prosecutions has said.

A statement released on Friday also said Sang will have to answer to charges of wilful failure to comply with applicable procedures and laws relating to management of public funds.

“The inquiry file relates to allegations of misappropriation of funds in the course of procurement and construction of the Kisumu Oil Jetty by Kenya Pipeline Company Limited at a cost of over Ksh.2billion,” DPP Noordin Haji said.

The DPP added that he is satisfied that there is sufficient evidence to support the charges that also include engaging in a project without prior planning.

Sang is expected to be appear in court on Monday alongside five other Kenya Pipeline Company officials.