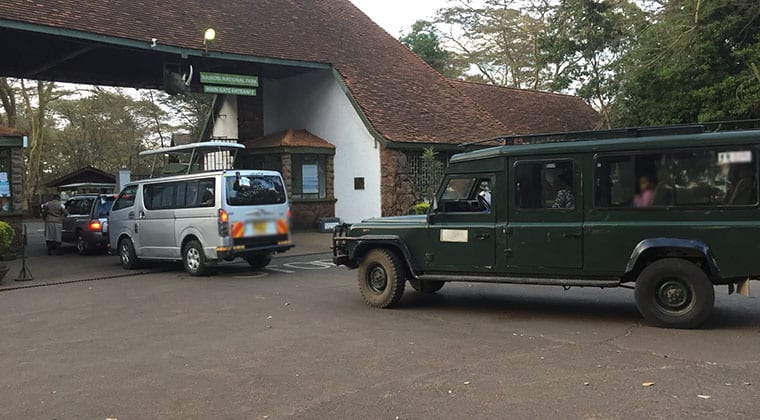 A tour van driver collapsed and died at the Nairobi National Park on Sunday morning.

A statement from the Kenya Wildlife Service (KWS) said he collapsed on the steering wheel causing the van to steer off the road.

“The Nairobi National Park management swiftly acted to secure safety of the occupants and immediately called for the assistance of a medical doctor,” the statement reads.

The doctor however pronounced the driver dead and the incident was reported to the Lang’ata Police Station.

“The police took over handling of the unfortunate incident,” the statement adds.

The company that the tour van driver worked for has reportedly been informed so as to get in touch with the family members.

Investigations are underway to establish the cause of death.

KWS has however assured Kenyans that the Nairobi National Park is safe and all precautionary measures taken to ensure safety and health.