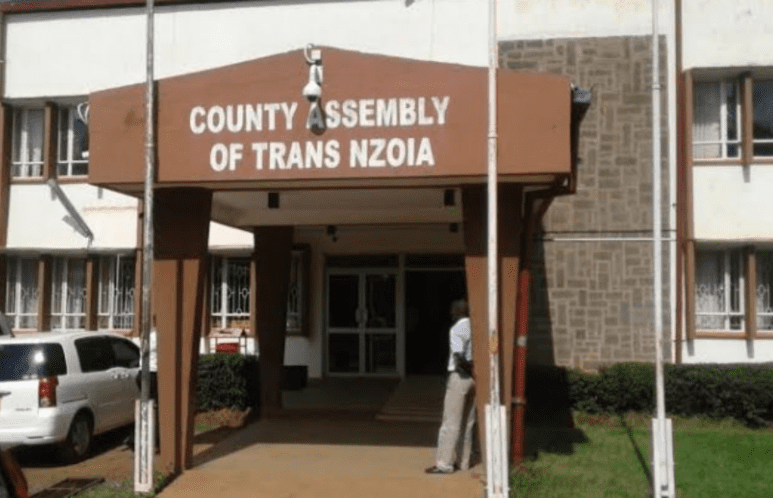 The Bill, which was tabled by Cherangany/Suwerwa MCA Mathew Orang’o, was supported by 35 out of the 39 ward representatives.

Only one MCA, Kipsiro/Kiptoror ward representative Kipchumba Birir, opposed the Bill during the session chaired by Speaker Joshua Werunga.

Other county assemblies that have also passed the BBI Bill include West Pokot and Busia, both of which voted on Tuesday, as well as Homa Bay, Kisumu and Siaya.