Trevor Noah to take over ‘The Daily Show’ in September 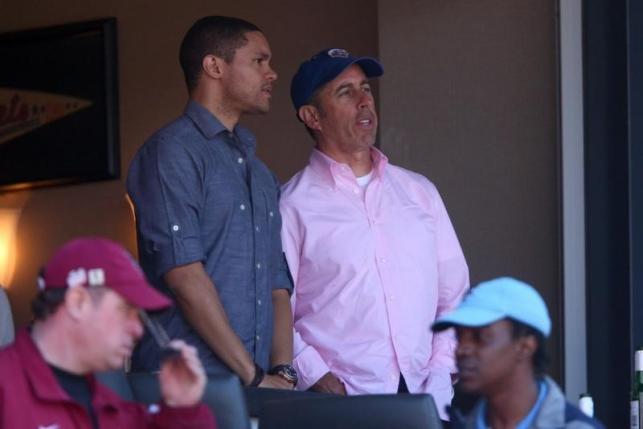 The Viacom Inc.-owned cable network made the announcement on its website and with a brief video of Noah, 31, testing out the set in the studio and sitting in the chair as Stewart came up from behind him.

The network announced that Noah, the son of a black South African mother and a Swiss father, would replace Stewart in May.

Stewart’s last show will be on August 6th after hosting for 16 years in which he became one of America’s most popular political satirists.

Shortly after Noah’s appointment was announced he faced a backlash of criticism for comments he made on Twitter about Jews and women.

But the comedian played down the controversy.

“To reduce my views to a handful of jokes that didn’t land is not a true reflection of my character, nor my evolution as a comedian,” he said on Twitter.

Noah joined the show as a contributor in late 2014.