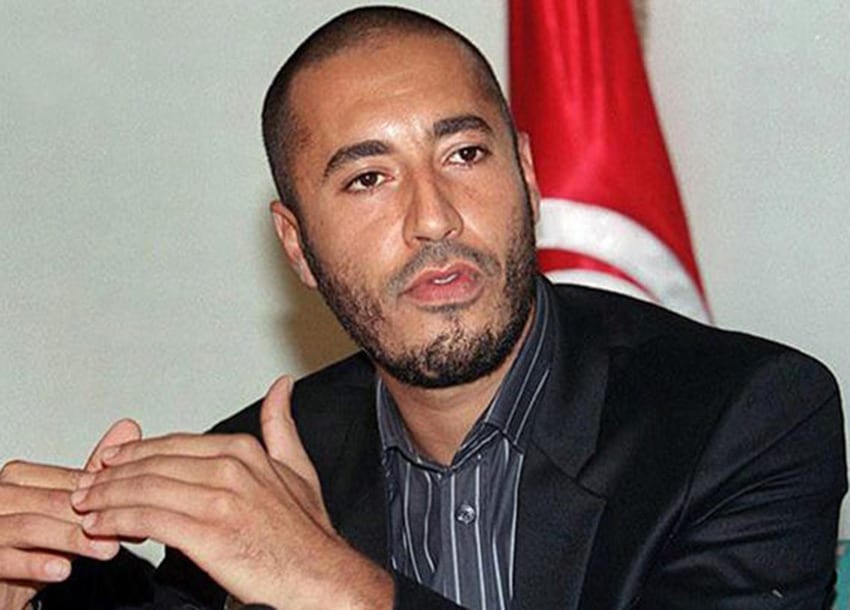 The son of deposed Libyan strongman Muammar Gaddafi appeared in a Tripoli court on Sunday to face charges of murdering a football player and other crimes before the 2011 revolution that ended his father’s rule.

The judge adjoined proceedings against Saadi Gaddafi, who was extradited from Niger last year, until Dec. 6 after his attorney asked for more time to examine the case against him and to have access to military prosecutor documents.

Saadi, dressed in light blue prison garb, sat inside a black caged area of the courtroom.

In July a Tripoli court sentenced another of Gaddafi’s sons Saif al-Islam and eight other former officials to death for crimes committed during the 2011 uprising against his father, who was later killed by rebels.

The sentences have not been carried out although the men, including Gaddafi’s ex-spy chief, are in jail. Since his capture after the 2011 uprising, Saif himself has been held by forces in the western city of Zintan by a faction beyond central government control.

In August, state prosecutors had also said they were investigating a video that appears to show guards beating Saadi. The video’s authenticity could not be independently verified.

Since Gaddafi’s fall, Libya has fallen into turmoil, with two rival governments and their allied armed factions fighting for control of the country and its oil resources. U.N. talks have so far failed to end the crisis.