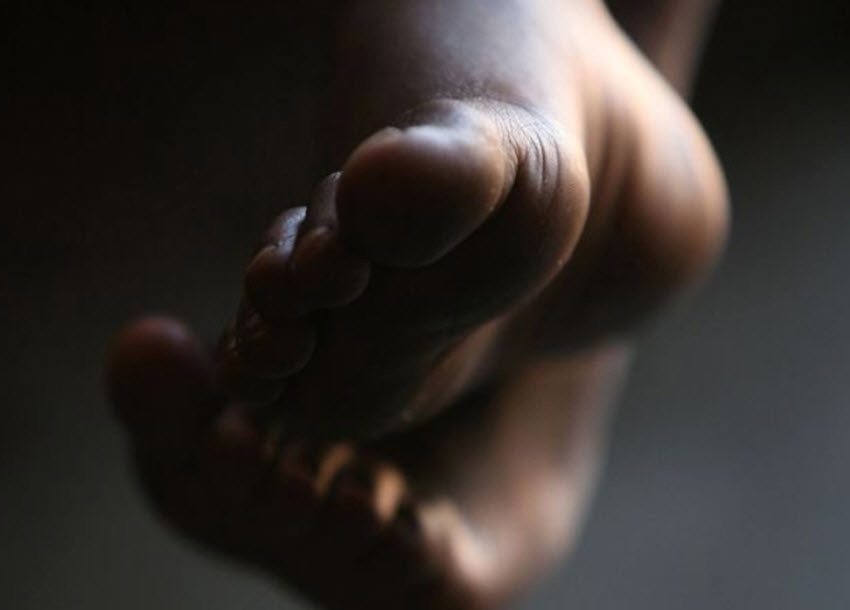 Parents at Shikomari Primary School in Navakholo Constituency, Kakamega County are up in arms after the heat teacher of the institution allowed a non-governmental organisation to circumcise their children without their consent.

According to the parents, the NGO has been visiting the school since last week and circumcising their children aged 5 and above without informing them.

Led by Joseph Otieno and Marygoeti Onbonyo, the parents claim that the school’s management went against their culture and tradition and now want the Ministry of Education to intervene in the matter.

The parents now claim that the issue could lead to a breakdown of their marriages, giving the example of one boy who was disowned by his father, a Bukusu, for being circumcised while at his in laws’ place.

“You cannot do anything you want to my child without asking me first. I am from the Luo community and in my culture we don’t allow circumcision,” one parent lamented.

“He is turning away parents using abusive language instead of explaining what exactly happened. Next week they have exams and the students can’t sit exams while in pain,” another parent commented.

Another parent stated that in their culture the circumcised child must return home with the foreskin, but in this case she was called to pick up her child from the school while already circumcised, a matter that angered the child’s father.

“I don’t know who to ask for the foreskin and I don’t know what to answer as the child’s mother about where the skin is,” she lamented.

Speaking to Citizen Digital, a Standard Four pupil said that the members of the organisation went to the school and circumcised them, adding that his wound is infected.

“They came to the school and took us where they circumcised us and called my mother to come pick me up. Right now the wound is infected,” he said.

However, speaking to Citizen Digital on phone, the school’s head teacher John Musungu rubbished the parents’ claims saying the NGO had registered the pupils who wanted to be circumcised following an agreement with their parents.

“We have an NGO that circumcises the children for free but only for willing parents and willing children. So they came and registered the pupils in school. However one pupil lied that his parents had given consent,” he said.

The head teacher attributed the issue to propaganda by enemies of the school saying: “Some people who don’t like the school have blown up the issue to the point of making phone calls using different numbers to create the impression that there are many complainants,” he said.