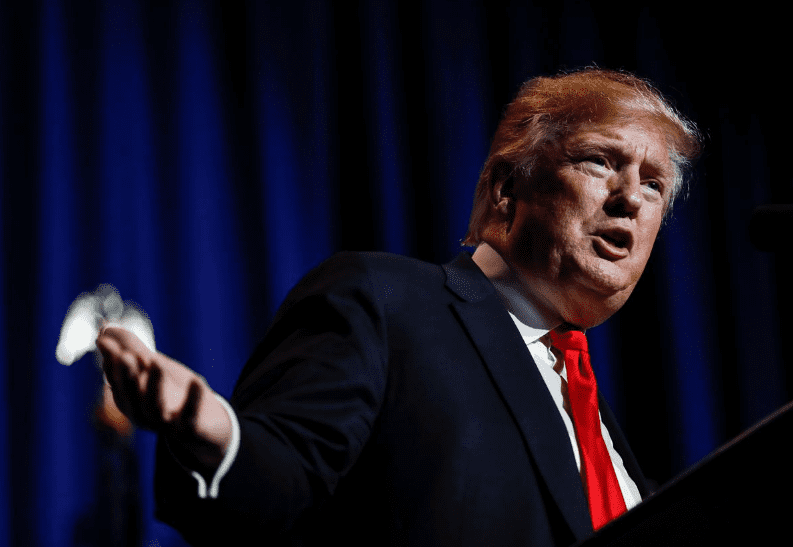 U.S. President Donald Trump has asked for files to be prepared on pardoning several U.S. military members accused of or convicted of war crimes, including one slated to stand trial on charges of shooting unarmed civilians while in Iraq, the New York Times reported on Saturday.

Trump requested the immediate preparation of paperwork needed, indicating he is considering pardons for the men around Memorial Day on May 27, the report said, citing two unnamed U.S. officials. Assembling pardon files normally takes months, but the Justice Department has pressed for the work to be completed before that holiday weekend, one of the officials said.

One request is for Special Operations Chief Edward Gallagher of the Navy SEALs, scheduled to stand trial in coming weeks on charges of shooting unarmed civilians and killing an enemy captive with a knife while deployed in Iraq.

Also believed to be included is the case of Major Mathew Golsteyn, an Army Green Beret accused of killing an unarmed Afghan in 2010, the Times said.

Reuters could not immediately identify a way to contact Gallagher and Golsteyn.

The newspaper reported that the cases of other men are believed to be included in the paperwork, without naming them.

The Department of Justice declined to comment on the report, while the White House did not immediately respond to a request for comment.

Legal experts cited in the report said that pardoning several accused and convicted war criminals, including some who have not yet gone to trial, has not been done in recent history, and some worried such pardons could erode the legitimacy of military law.