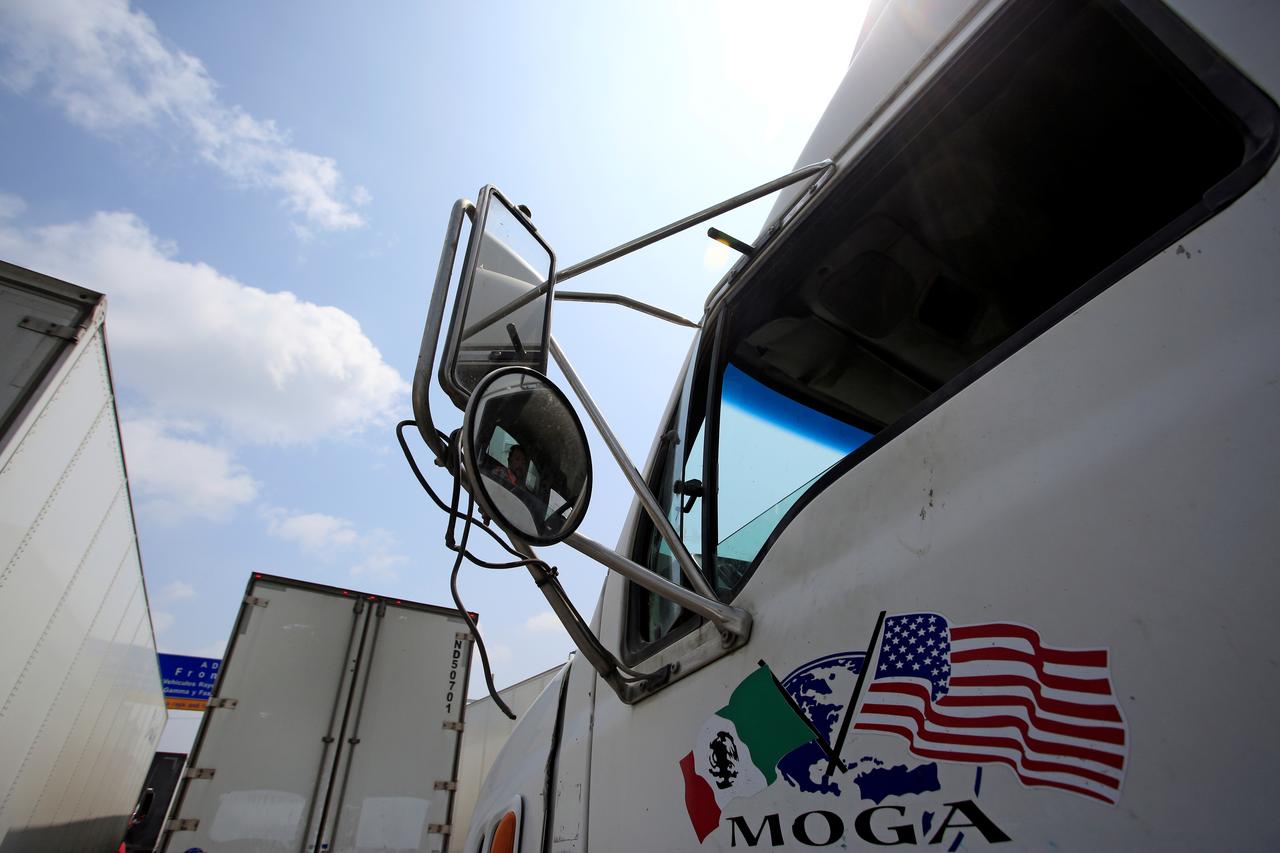 President Donald Trump said on Thursday the United States will impose a 5% tariff on all goods coming from Mexico starting on June 10 until illegal immigration across the southern border is stopped.

“The Tariff will gradually increase until the Illegal Immigration problem is remedied, at which time the Tariffs will be removed,” Trump said on Twitter.

“Mexico’s passive cooperation in allowing this mass incursion constitutes an emergency and extraordinary threat to the national security and economy of the United States,” Trump said in the statement.

“Mexico has very strong immigration laws and could easily halt the illegal flow of migrants, including by returning them to their home countries,” he said

Trump’s move dramatically escalates his battle to control a wave of tens of thousands of asylum seekers, including many Central American families fleeing poverty and violence, that has swelled alongside his promises to make it harder to get U.S. refuge and his efforts to build a wall on the Mexican border.

Mexico’s deputy foreign minister for North America, Jesus Seade, said on Thursday that it would be disastrous if U.S. President Donald Trump goes through with his threat to impose new tariffs on Mexico.