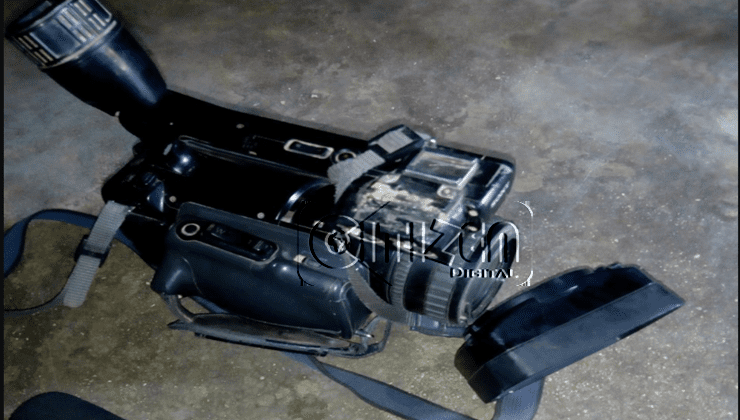 A group of journalists were on Wednesday afternoon assaulted by goons and their equipment destroyed during a meeting of the KANU Party in Lodwar town, Turkana County.

The official claiming to be the newly-elected KANU Turkana chairman, Enock Kamario, was making an address when the sitting Chairman, Charles Lorogoi and other leaders, accompanied by rowdy youth, ambushed them disrupting the presser.

The sitting chairman took to the stage and dismissed the new leaders as impostors claiming there were no official elections held to replace the current leaders.

A stand off ensued with the locals turning against the journalists covering the event.

The journalists’ equipment including cameras and recorders were destroyed with some of the journalists sustaining injuries. 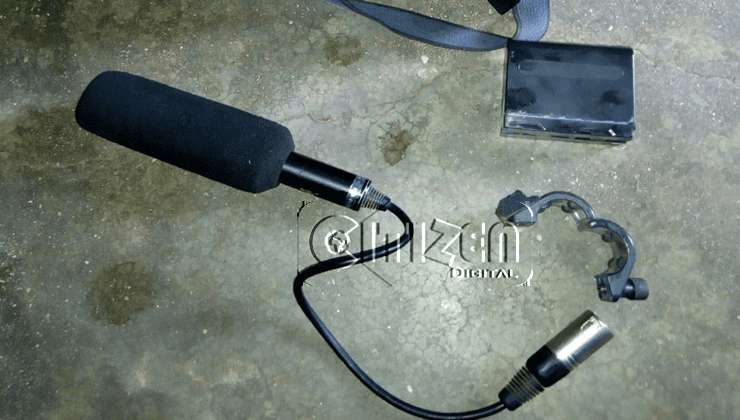 This was the second time the journalists were being assaulted in less than a month after a previous attack on January 2, while covering an assignment at Eliye Springs.

The journalists have since recorded a statement with the police.