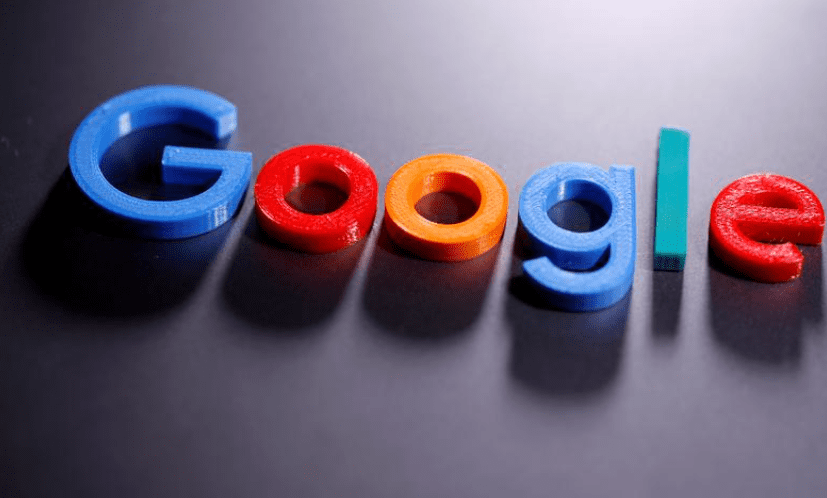 In a statement, it said Google had favored its own price comparison for accommodations and its local search services over those of competitors.

Google must ensure within six months that competitors are not disadvantaged and report to the board annually for five years on the issue, the regulator added.

Google responded that its search services were designed to efficiently meet consumer demand for information, and that offering more travel and accommodation options actually boosted competition.

“We will evaluate the decision (of the board) and continue working with the Competition Authority by maintaining our usual constructive approach,” the company said in a statement.