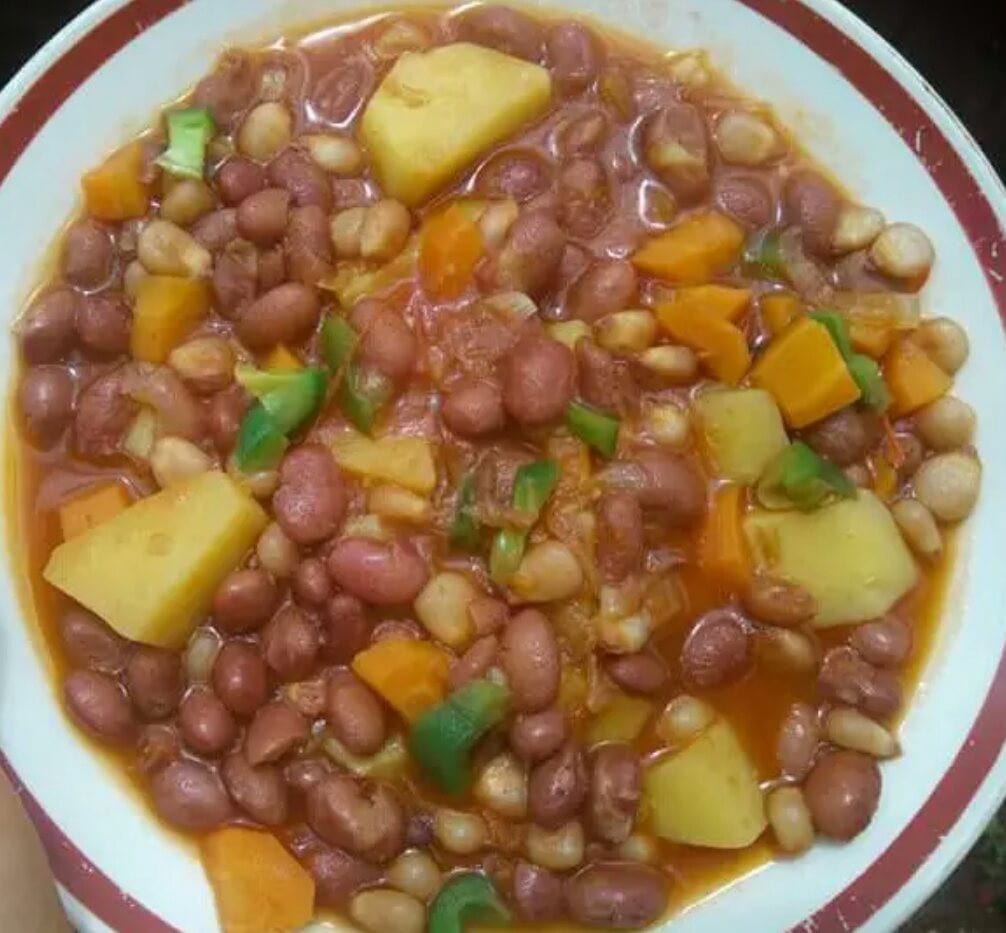 She further revealed that the case under police investigation to unravel the source of the poisoning.

17 people who were working at a farm in Iltepes were rushed to the hospital after complaining of stomach pains and vomiting after eating githeri.

Some of the patients are still in critical condition at the Intensive Care Unit (ICU).

Preliminary reports indicate that the poisoning might have been from aflatoxin in the githeri they consumed.

Baringo County Commissioner Henry Wafula said samples from the meal they shared have been taken to the Government Chemist for further tests.