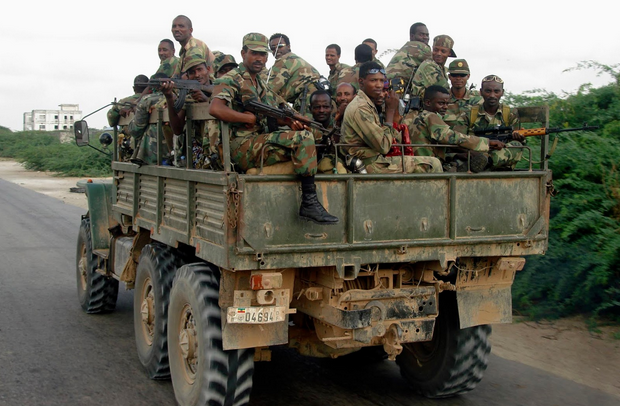 According to Marsabit County Commissioner Moffat Kangi, the Kenyans were abducted by over 100 Ethiopian police reservists at Bori village in Moyale.

Kangi said that they are yet to rescue the abductees and recover two firearms that were stolen by the Ethiopian police reservists during the invasion.

“We are yet to establish the motive of the attackers. They are part of Ethiopian security agencies who manage all grassroots security issues. They stole two firearms and abducted two civilians. We are following up the matter through diplomatic channels,” said Kangi.

In addition Kangi noted that security officers had been deployed along the border to provide security.

“We are strengthening our border security as we wait for an explanation from the Ethiopian government.”

Clashes between herding communities from the two countries over grazing land, water and cattle has become increasingly common due to availability of guns and political power struggles in the region.

In November, Kenya was forced to deploy Kenya Defence Forces (KDF) and police officers along the border in Sololo, Marsabit County following the killing of three police officers by Ethiopian soldiers.

Ethiopian forces were said to be in pursuit of members of the Oromo Liberation Front, an outlawed group in that country.