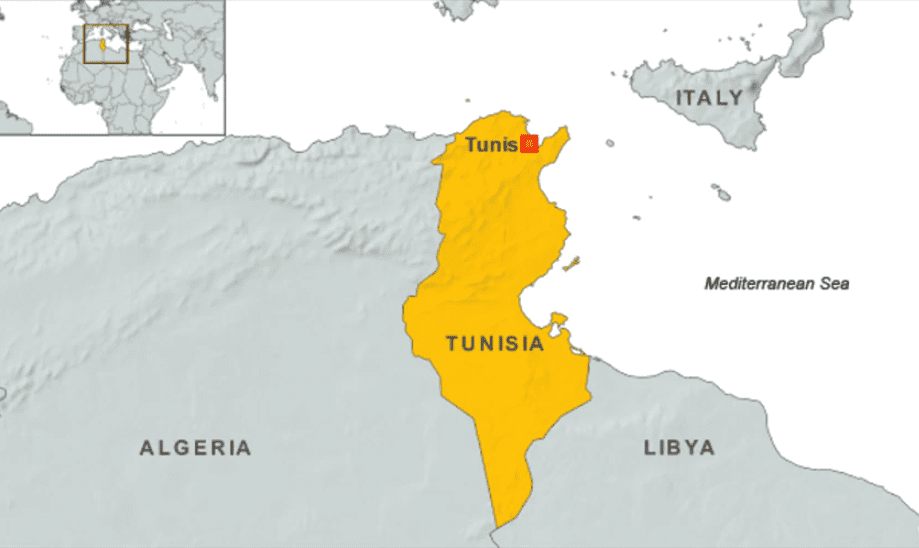 The bodies of two migrants have been recovered from the Mediterranean Sea and another 20 remain missing a day after two Europe-bound boats foundered off the coast of Tunisia, officials said Wednesday.

Tunisian naval units rescued a total 109 people, the Defense Ministry said. Most of the migrants were from sub-Saharan Africa.

The separate sinkings were the latest in a series of accidents involving migrant boats off the North African country.

A ministry statement said rescuers moved into action after getting an alert from an oil platform, saving 70 migrants from Sudan and Eritrea and one from Egypt. They told officials they had set off from the Libyan town of Zuwara the night before.

In a second operation, 39 migrants were saved off the port city of Sfax where they had embarked, the ministry said.

The International Organization for Migration said 20 people were dead or missing in Tuesday’s incidents.

“These tragic sinkings underscore the unfortunate conditions and the perilous trips of these vulnerable migrants,” the IOM’s Azzouz Samri said.

Fifty migrants drowned off Tunisia in mid-May while 100 others were rescued at the end of the month.