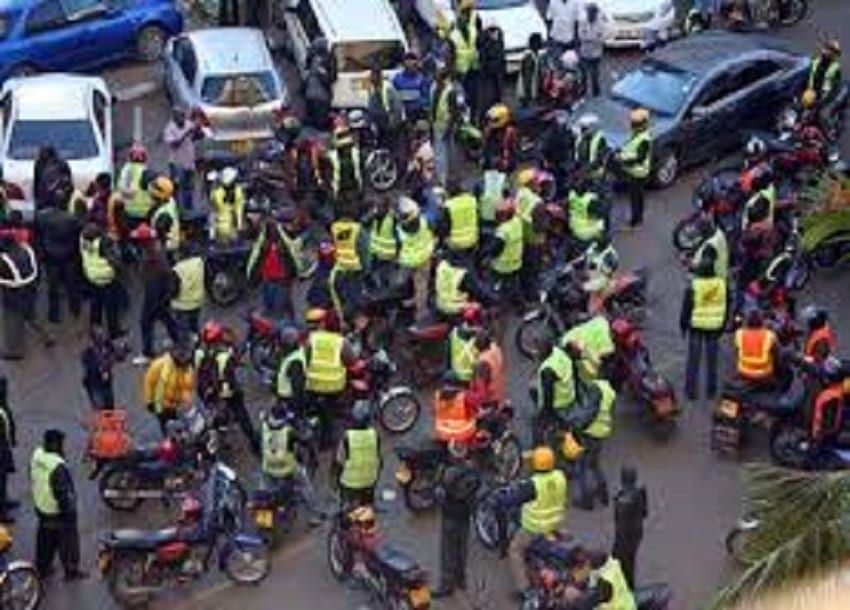 Police in Ruiru, Kiambu County, are presently investigating an incident where two prison officers were reportedly clobbered by boda boda riders near Falcon bar on the Eastern Bypass.

According to a police report seen by Citizen Digital, the officers have since been identified as Joseph Maina Muriithi and George Gichoni Njuguna of the Industrial Area Remand Prison.

The two had reportedly arrested and handcuffed a suspect who later managed to get away; the suspect went on and informed the bodaboda riders.

The riders then reportedly traced and clobbered the officers, upon which another rider who was passing by went and reported the incident to the police station.

The duo sustained multiple injuries and were treated at Ruiru sub-county hospital before later being transferred to Thika Level 5 Hospital where they are still undergoing further treatment in serious condition.

Investigations into the incident are still ongoing.